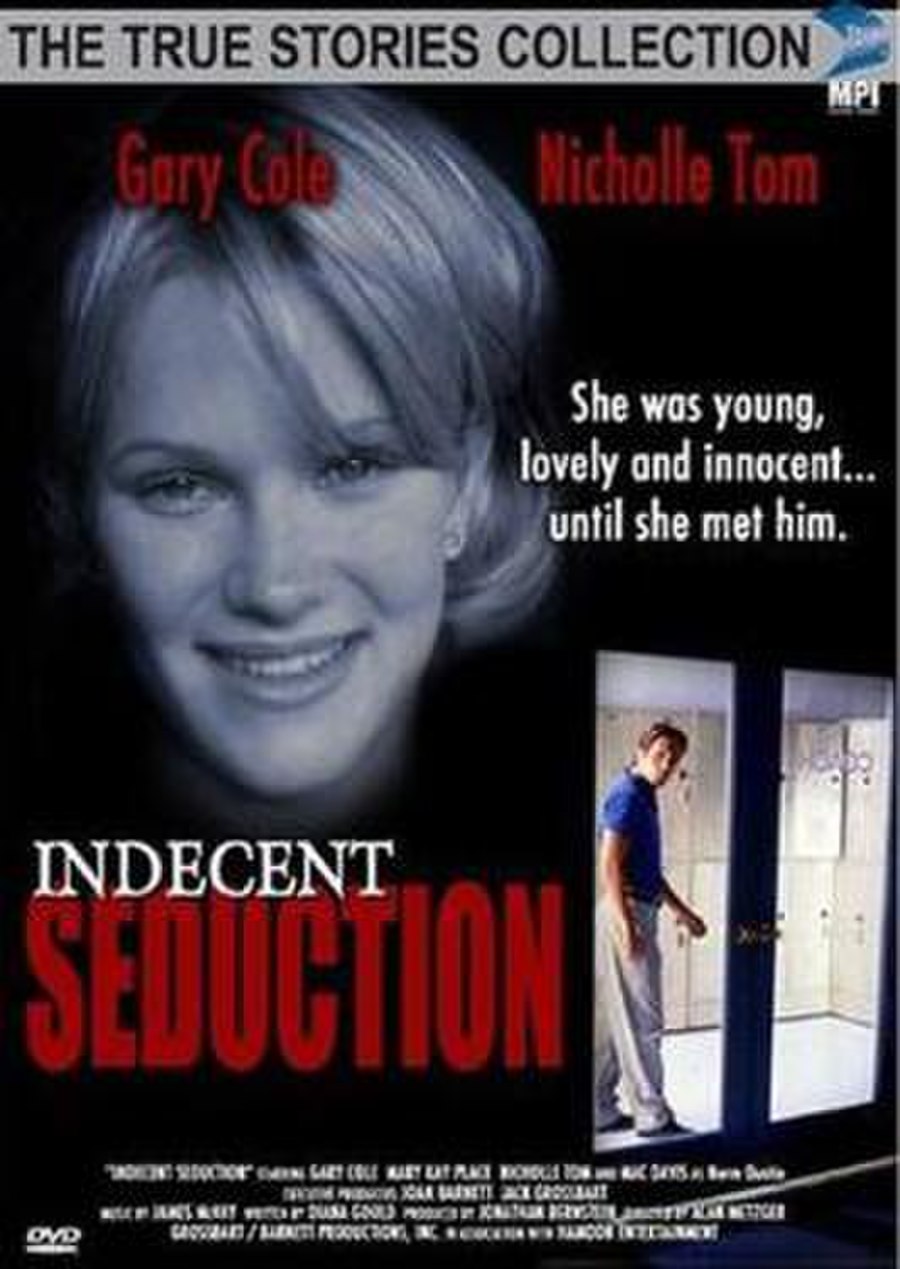 Fourteen-year-old high school student Amy Dustin becomes an object of romantic affection to Pete Nash, the school's biology teacher and football coach. They take a sudden interest in each other, and begin sending each other notes and talking on the telephone. Although Pete has a family, the two begin a secret relationship. People then begin to suspect that Pete and Amy are having an affair.