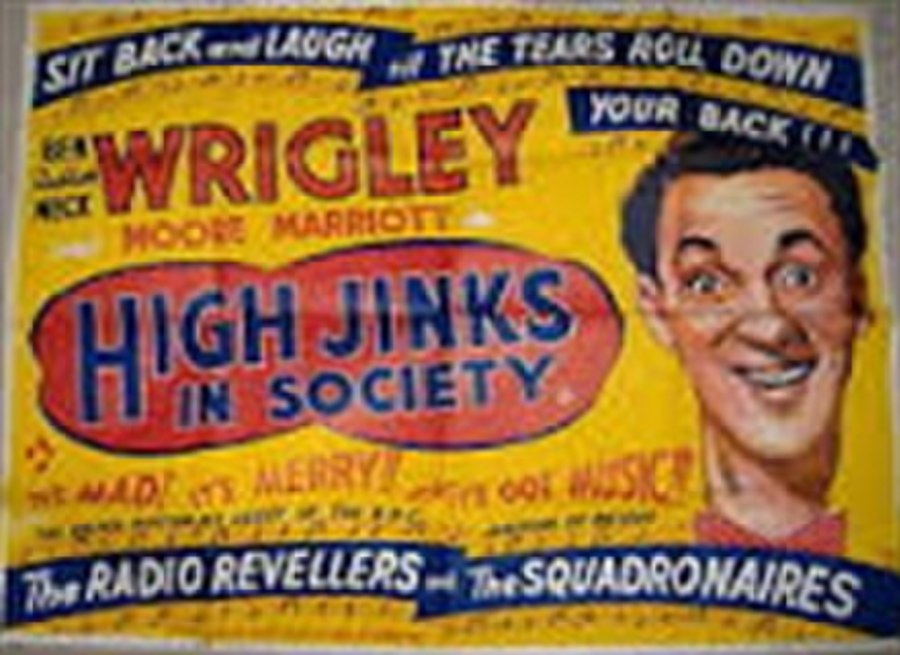 After foiling a robbery, a window cleaner is hired by an aristocrat to protect their valuables with comic results.