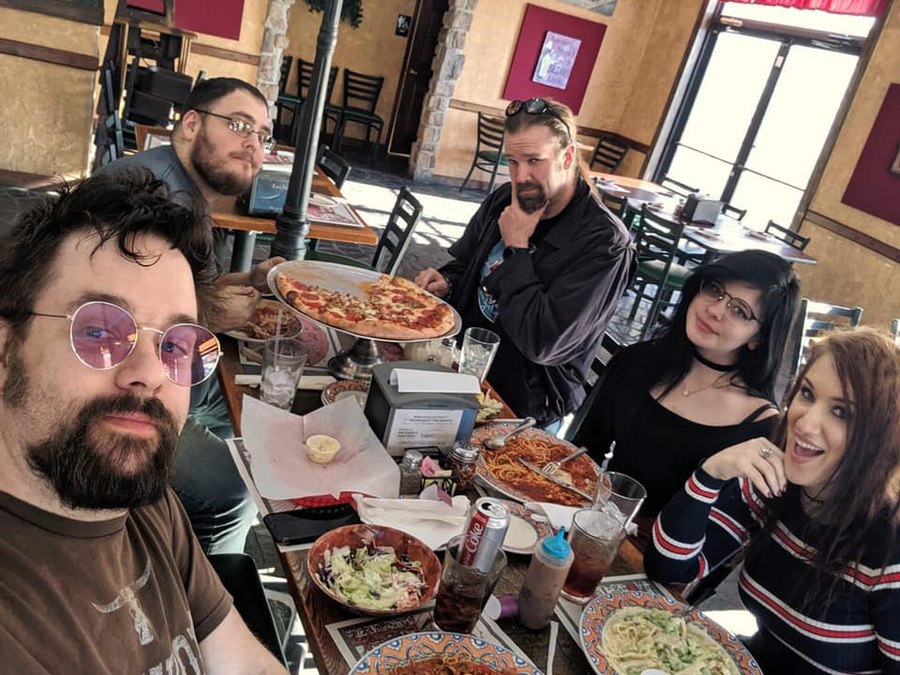 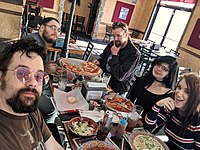 Wrestling With Ghosts is an American television series about the paranormal that premiered as a web-series on June 30, 2017. Since then, the show's concept won the Destination America nationwide search for a new creative paranormal team. The show has since been picked up and is now being aired on the ASY TV According to the original introduction, season one follows a paranormal investigator, directly after he loses his original ghost hunting team to what he calls "a demonic attack" and subsequent fist-fight. He then hires three professional wrestlers as protection on future investigations.