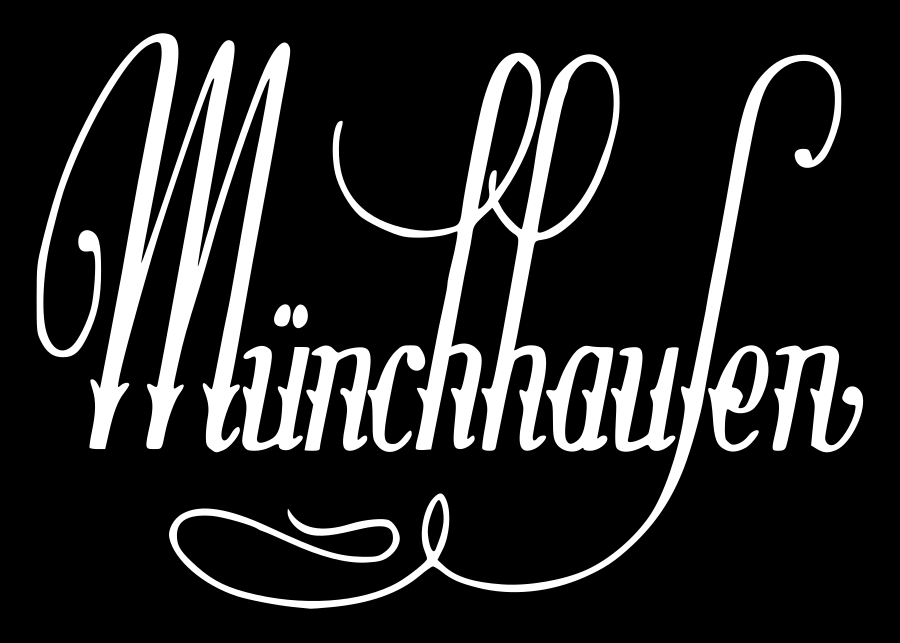 The film opens at an 18th-century ball, where Baron Hieronymus von Münchhausen is propositioned by a young woman who is engaged to another man. He graciously rejects her advance, and as she leaves, she asks him to turn on the light. The camera follows his hand to a modern light switch, and the young woman drives off in an automobile. The next day, the Baron, out of his costume and in modern dress, regales the young woman and her fiancé with stories of the famous Baron Münchhausen, to whom his guests think he is distantly related.