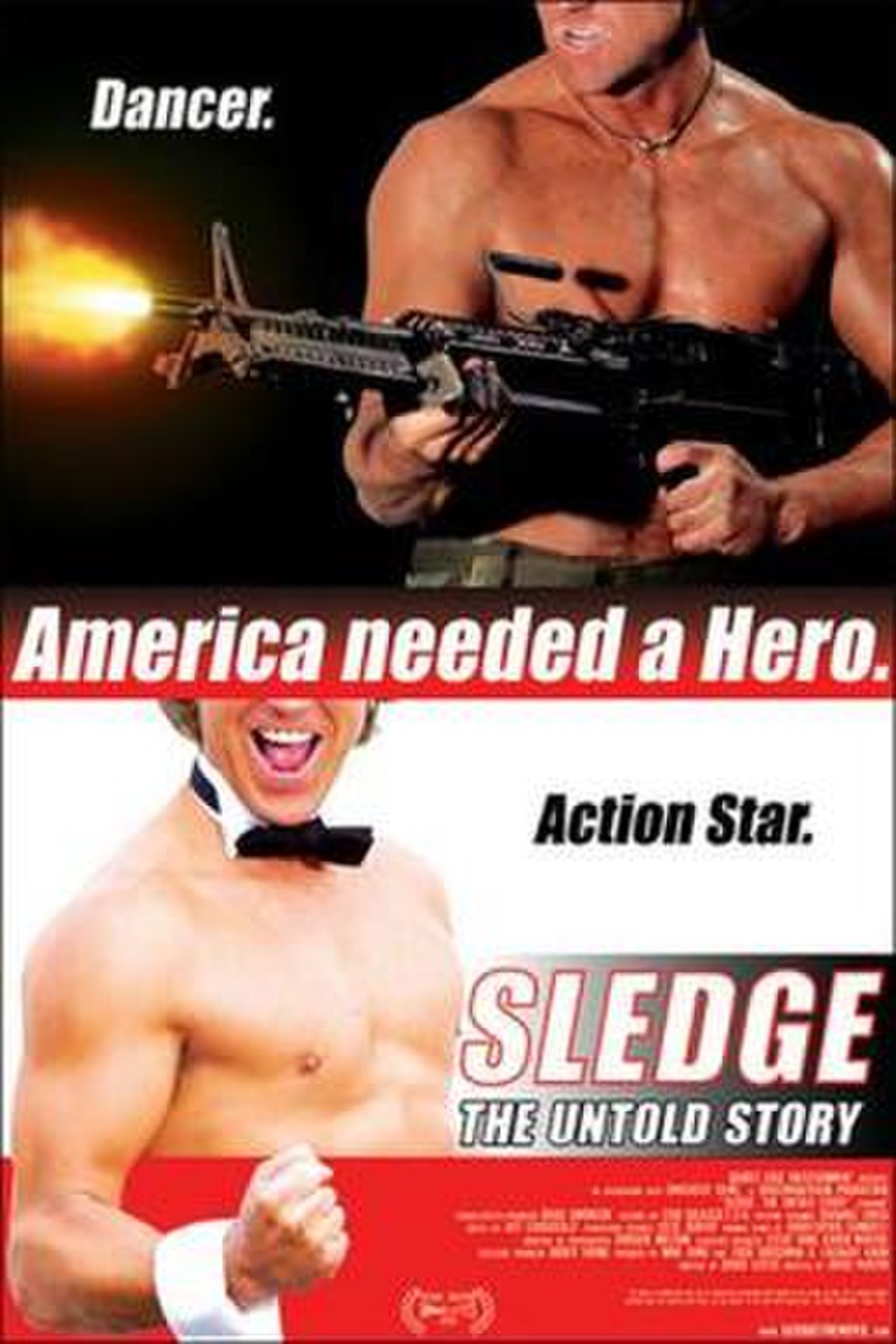 Confessions of an Action Star 2005

A 'mockumentary' on the rise and fall of chippendale dancer turned martial arts action star, Francis Allen Sledgewick, AKA Frank Sledge. When fame and fortune caused Frank to lose his sense of what's truly important, he realised he's going to have to get in touch with his roots if there's ever going to be a comeback.