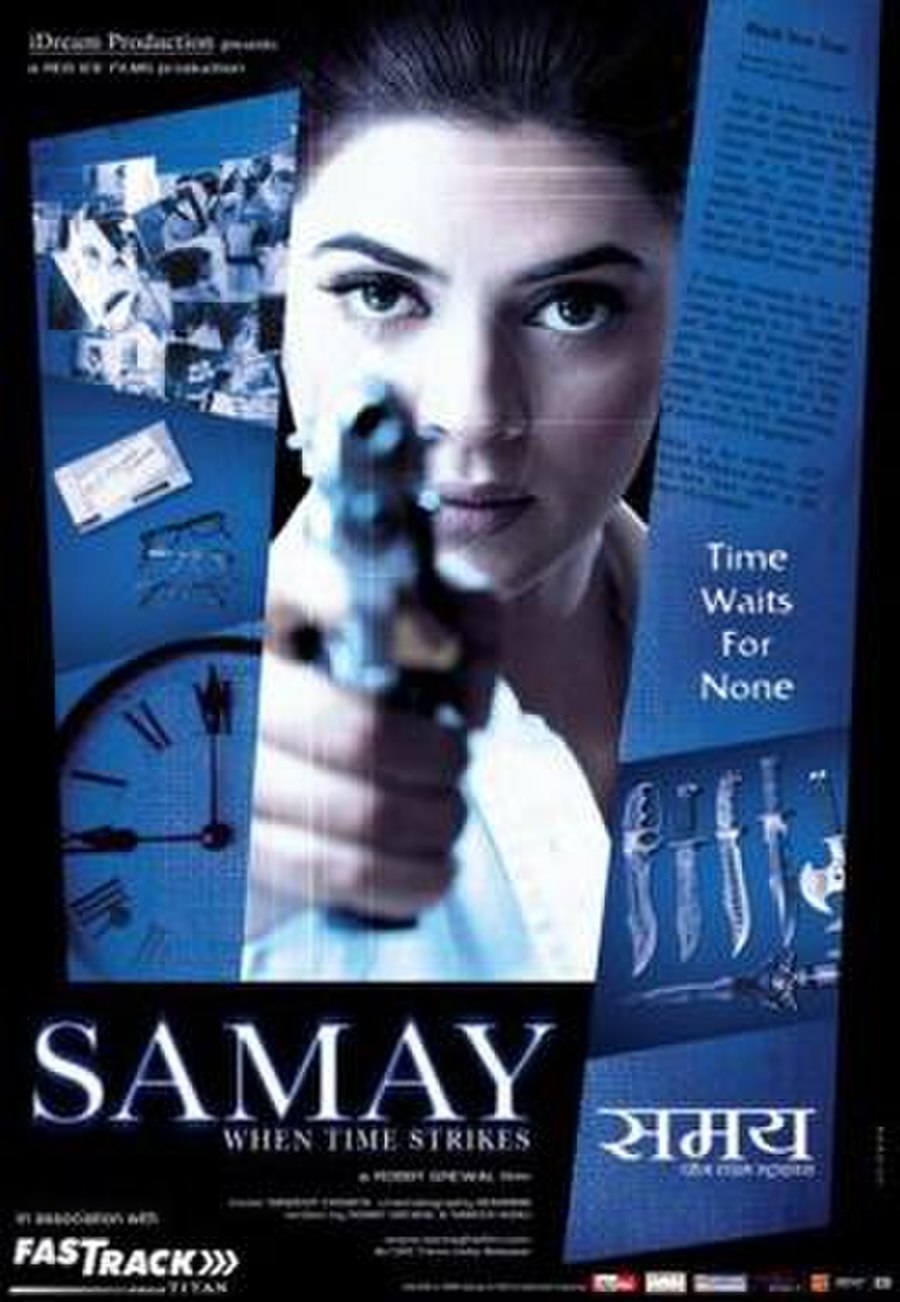 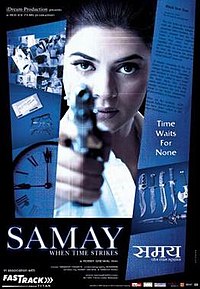 Samay: When Time Strikes is a 2003 Indian Hindi-language thriller film starring Sushmita Sen and Sushant Singh. It was inspired by the Hollywood film Se7en, starring Morgan Freeman and Brad Pitt.

ACP Malvika Chauhan (Sushmita Sen) is a widowed cop with a 10-year-old daughter. She is saddled with the murder case of a reputed businessman, where the killer has left no evidence. Before she can get into the investigation, a famous heroine is killed. Malvika suspects that it might be the work of a serial killer.