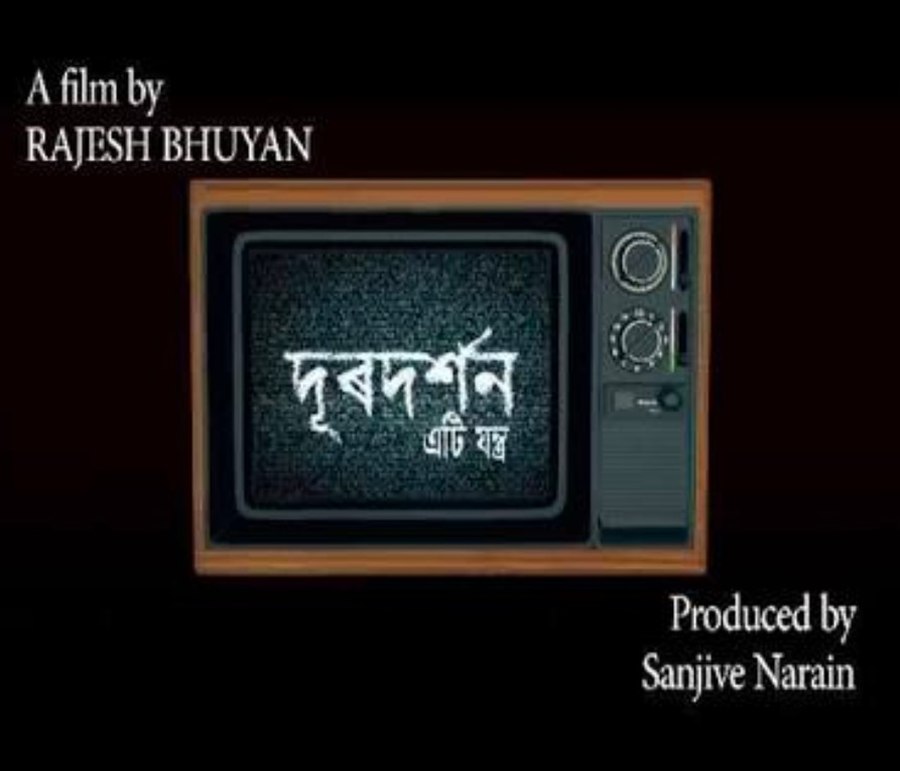 Doordarshan Eti Jantra (lang-en) is a 2016 Indian Assamese language period comedy drama film directed by Rajesh Bhuyan and produced by Sanjiv Narain under the banner of AM Television. The story is based on National School of Drama's alumnus Himanshu Prasad Das's play Ekhon Gaonot Eta TV Asil. Director Rajesh Bhuyan is also the co screenplay writer along with Santanu Rowmuria. The original playwright Himanshu Prasad Das, and Santanu Rowmuria wrote the dialogues of the film. The film stars many of the renowned actors of Assamese film industry including Jatin Bora, Utpal Das, Prastuti Parashar and Moonmi Phukan in lead role. Released on 2 September 2016 in almost 50 theaters in Assam and Meghalaya (Shillong), the film has already become a superhit in Assam.

A story that dates back to the '80s. An unusual machine makes an entry into a village. It is called TV. It provokes a huge ruckus with people from all over scrambling to have a look at this black and white TV stationed at the most wealthiest of village households.