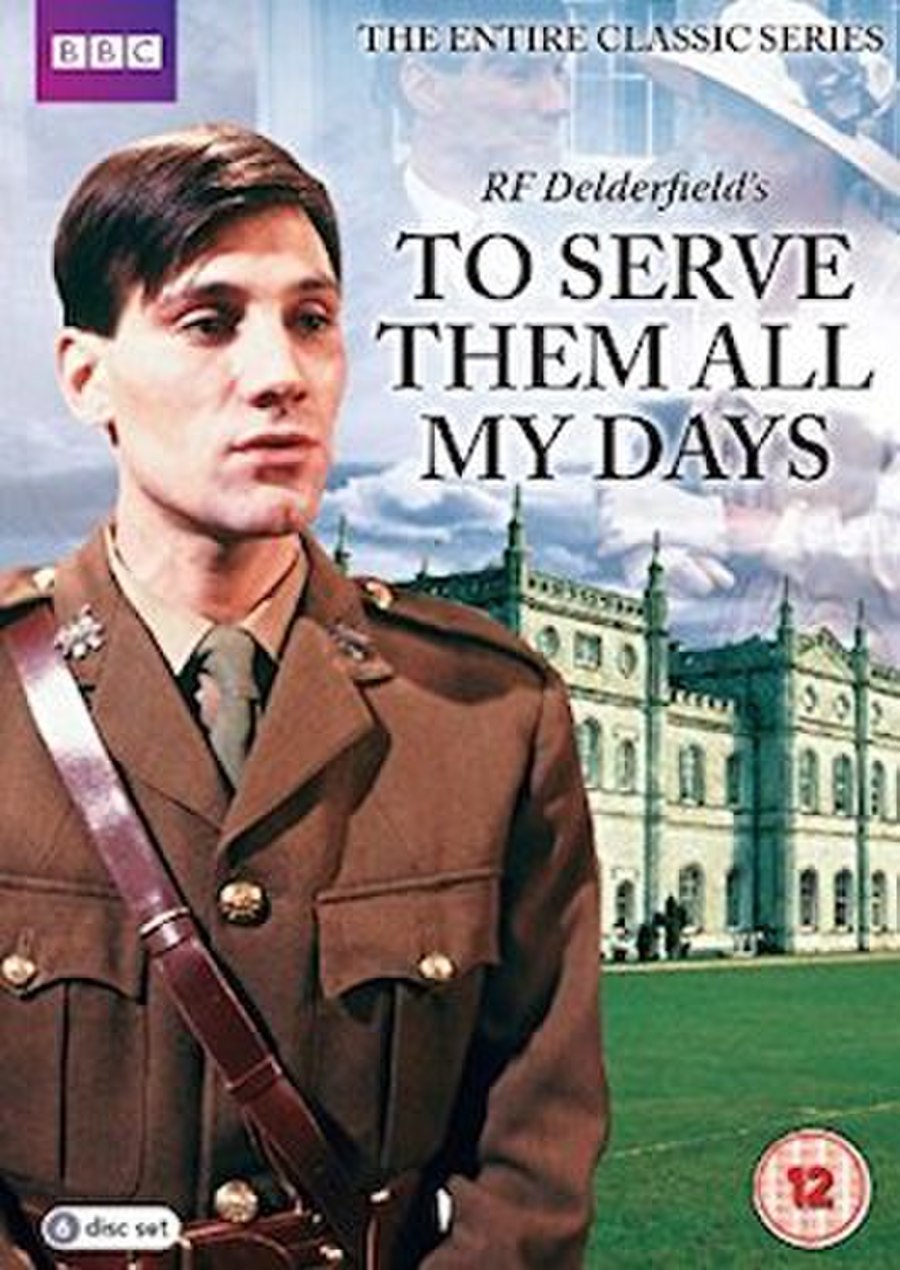 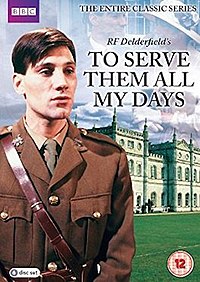 To Serve Them All My Days is a British television drama series, adapted by Andrew Davies from R. F. Delderfield's 1972 novel To Serve Them All My Days. It was first broadcast by the BBC over 13 episodes in 1980 and 1981. It was broadcast in Australia in 1981 by the Australian Broadcasting Commission, and in 1982 by PBS in the United States as part of their Masterpiece Theatre anthology series.

As in the novel, the protagonist is David Powlett-Jones (John Duttine), a coal miner's son from South Wales, who has risen from the ranks and been commissioned as a Second Lieutenant in the First World War. In 1918, after being injured and shell-shocked, he is hired to teach modern history at Bamfylde School, a fictional public school in North Devon, in the southwest of England, where he wins the respect and acclaim of colleagues and pupils. He serves under headmaster Algy Herries (Frank Middlemass), forms a friendship with Ian Howarth (Alan MacNaughton) and marries Beth (Belinda Lang). He engages in a long bitter rivalry with the jingoistic science master Carter (Neil Stacy) but the two of them later become friends. Powlett-Jones is eventually appointed headmaster.