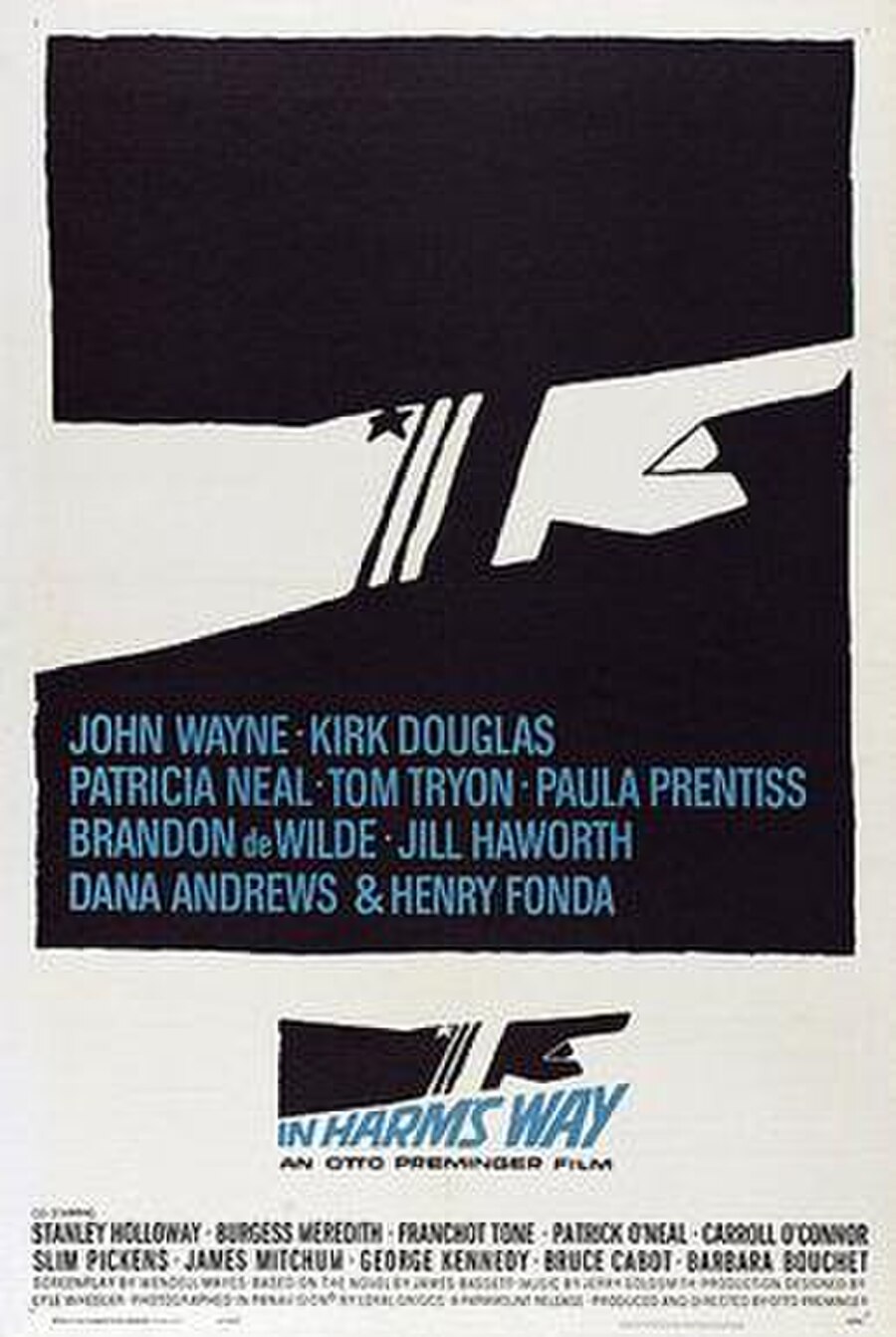 U.S. Navy Captain Rockwell "Rock" Torrey is a divorced "second generation Navy" son of a career Chief Petty Officer. A Naval Academy graduate and career officer, Torrey is removed from command of his heavy cruiser for "throwing away the book" when pursuing the enemy and then being torpedoed by a Japanese submarine after the attack on Pearl Harbor. Torrey's executive officer, Commander (later Captain) Paul Eddington, is a wayward sort who resigned as a naval aviator and returned to the surface navy because of an unhappy marriage. His wife's affairs and drunken escapades have become the talk of Honolulu, and her death during the Pearl Harbor attack—in the company of an Army Air Forces major, with whom she had a wild fling on a local beach—drives Eddington into a bar brawl with a group of Army Air Forces officers, a subsequent stint in the Pearl Harbor brig, then exile as the "... officer in charge of piers and warehouses ..." in what he calls a "backwater island purgatory."