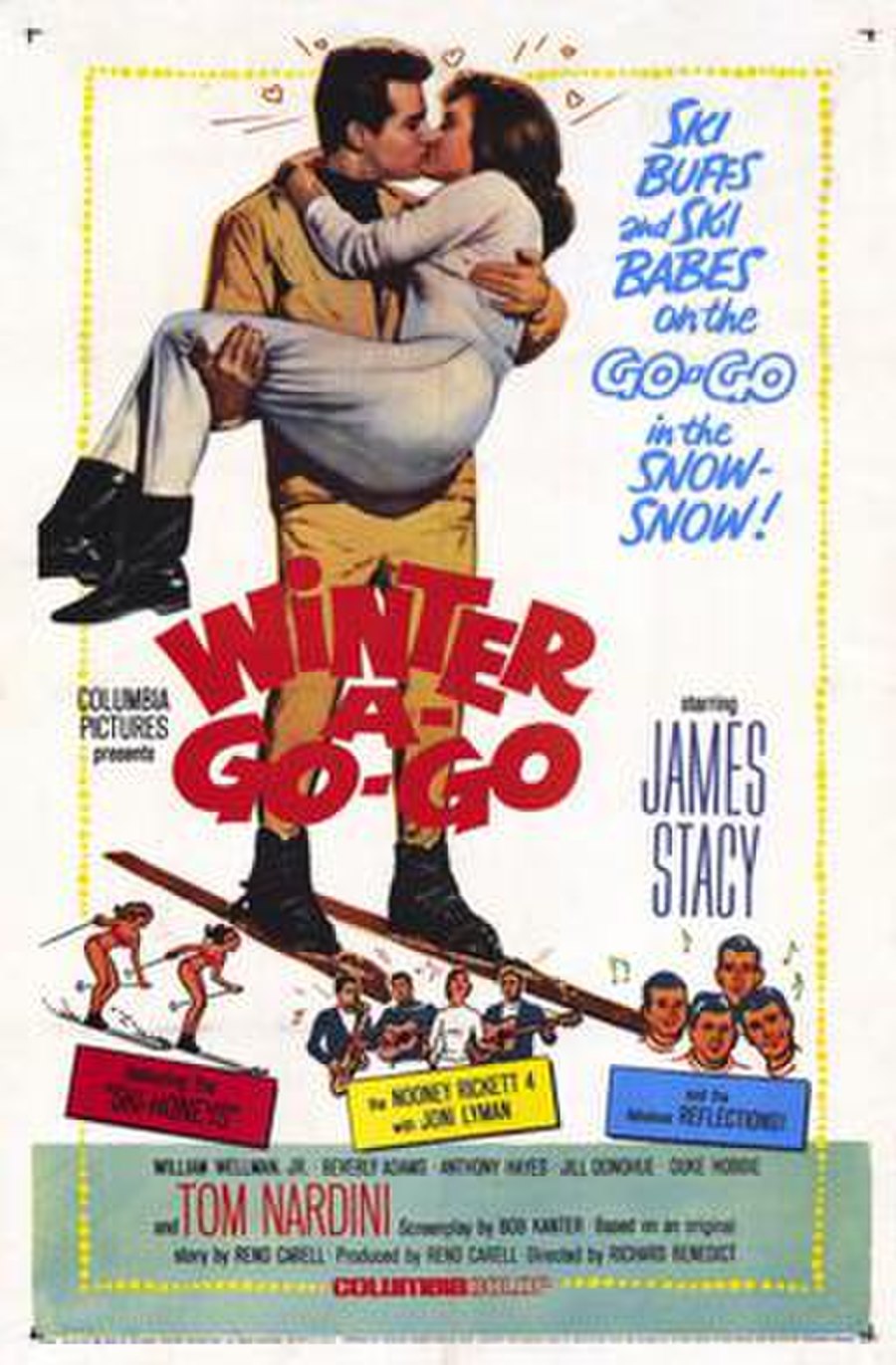 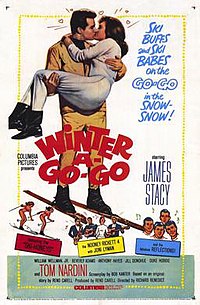 A teenage ski bum and his friend tries to turn the lodge he's inherited into a music club.