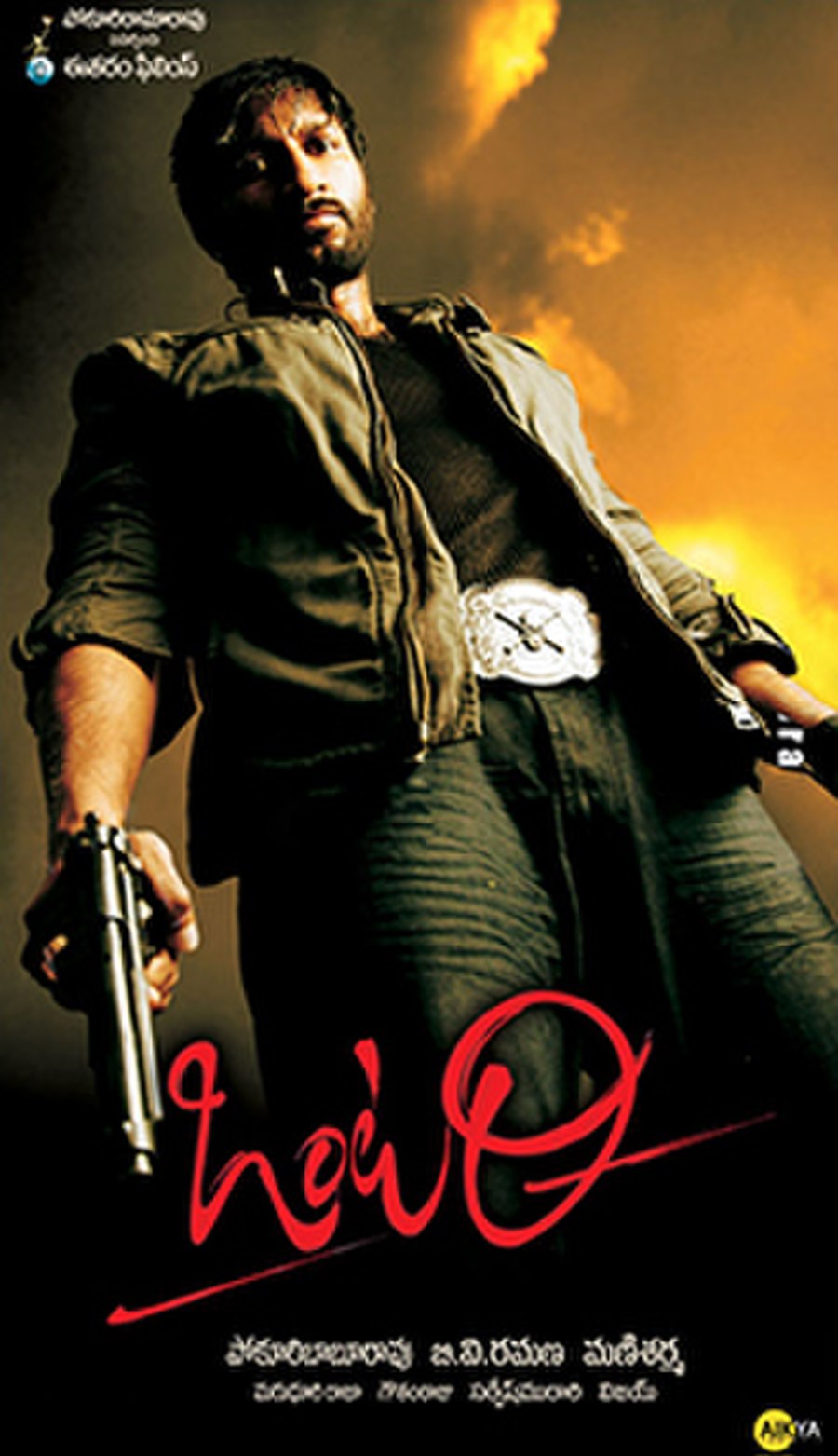 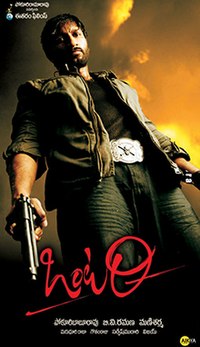 Vamsi (Gopichand) is the son of an affluent handloom house owner named Muddu Krishna Rao (Paruchuri Venkateswara Rao). He happens to fall in love with a girl named Bujji (Bhavana), who is an orphan and stays in a hostel. With his parents' consent, Vamsi tries to get engaged with Bujji, but she was kidnapped by a group of gangsters. Bujji is attempted to molest by Lal Mahankali's (Ashish Vidyarthi) younger brother Panda (Ajay), who is roughed up by Vamsi. Mahankali vows to take revenge on the day of Vamsi's marriage with Bujji, so he kidnaps and rapes Bujji in front of Vamsi. All this mishap happens because of MLA Raghava's (Rajiv Kanakala) support. Raghava is a close friend of Vamsi. He is promised with minister berth by Mahankali and stabs Vamsi. Vamsi arrives in Hyderabad and tries to trace the gangsters. Because of Raghava's betrayal, Vamsi kills him. Later, the ACP (Sayaji Shinde) interviews Vamsi's parents and family members because Vamsi is in a state of hallucination and he did not know until he told him. The ACP investigates the case, though at the end, he catches Vamsi but releases him and gives him support for killing the gangsters. Vamsi then kills Mahankali and rips Panda's arm off. At the end, Krishna Rao tells Vamsi that Bujji died the day of the engagement because she fell from a rock building.