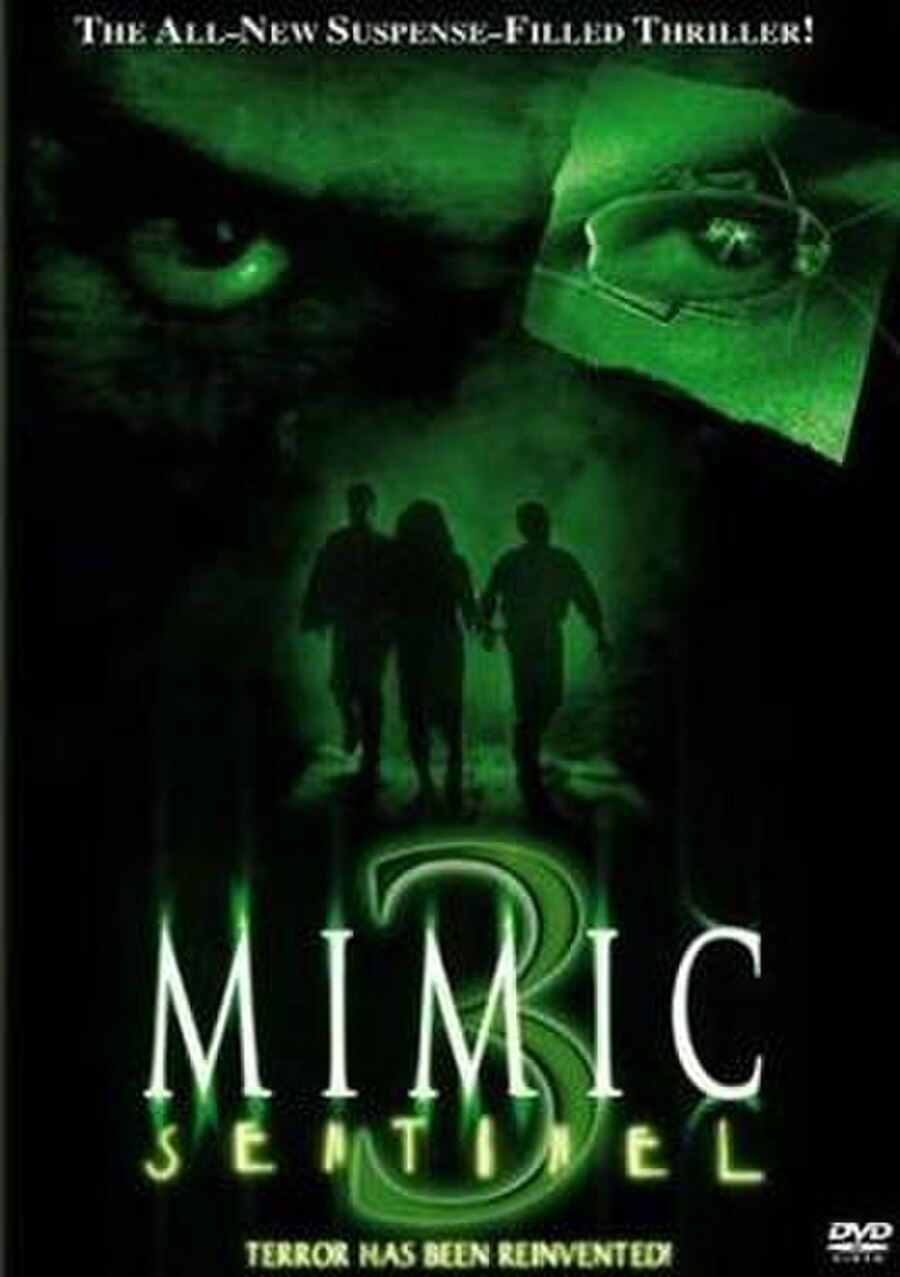 Unable to leave the germ-free confines of his sterilized bedroom for any real stretch of time, environmentally hypersensitive Marvin (Karl Geary) spends his days taking pictures of his neighbors from his window. Occasionally catching glimpses of his young sister Rosy (Alexis Dziena) hanging out with the neighborhood drug dealer, Marvin's lens remains mostly fixed on a mysterious neighbor known as the Garbageman (Lance Henriksen) and pretty neighbor Carmen (Rebecca Mader), while his slightly overbearing mother (Amanda Plummer) rests on the couch. As neighbors begin disappearing and mysterious figures move in and out of Marvin's viewfinder, the secluded voyeur begins to suspect that a sinister force is at work in his neighborhood. Though Rosy and Carmen are anxious to assist in a little detective work, the situation soon begins to spiral out of control upon the discovery that the Judas breed is far from extinct.