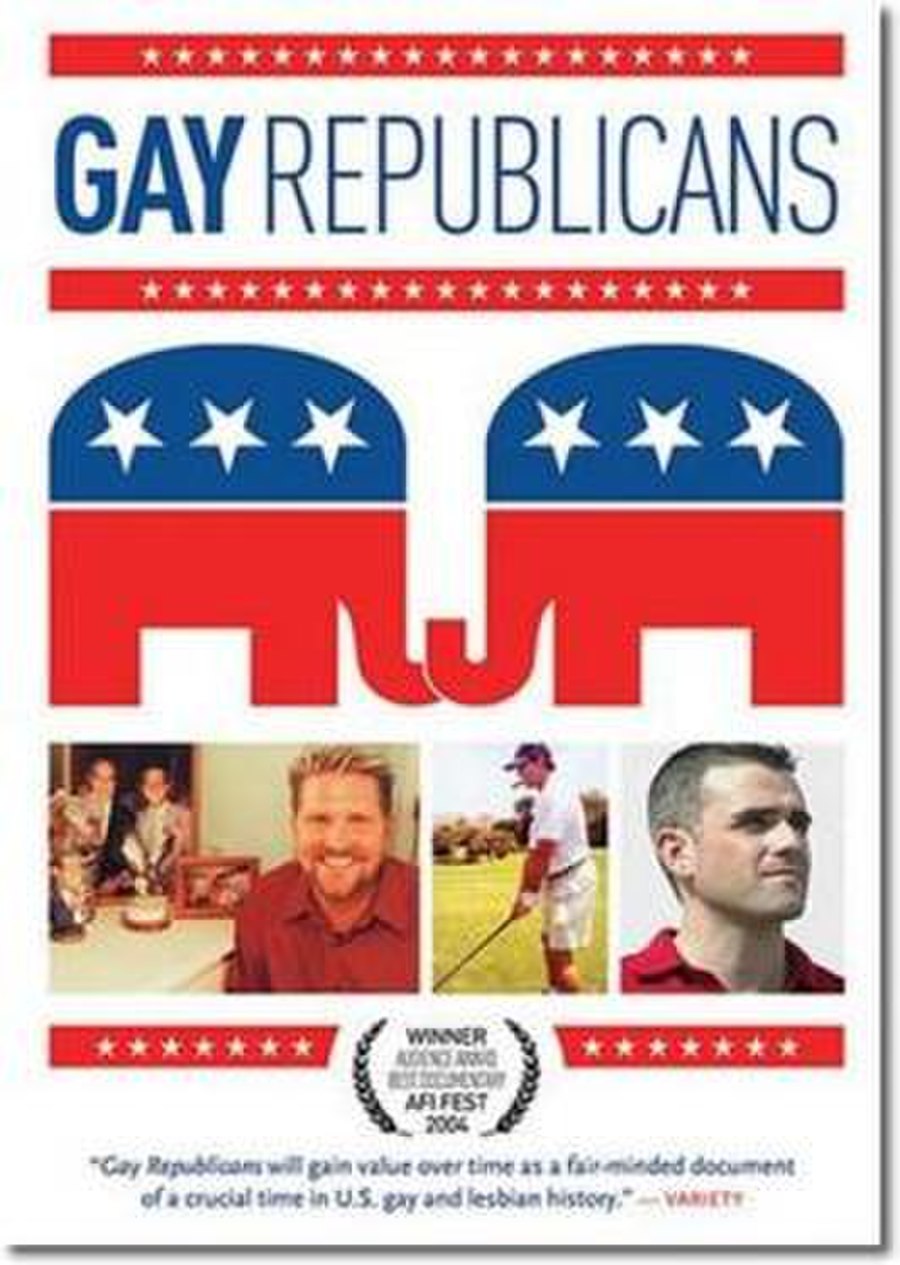 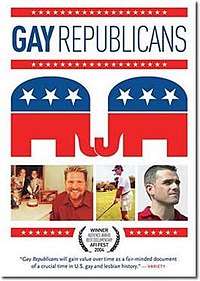 Gay Republicans is a 2004 television documentary film directed by Wash Westmoreland that focuses on four Log Cabin Republicans as they struggle with President George W. Bush's unequivocal opposition to gay marriage and are forced to make a choice: Whether to be good Republicans and support the President, or stand up for their civil rights as gay Americans. This decision afforded them a historic opportunity to affect the 2004 presidential election, but it also opens schisms that threatens the unity of the Log Cabin itself.

The documentary looks at the lives and opinions of several gay members of the US Republican Party, including: