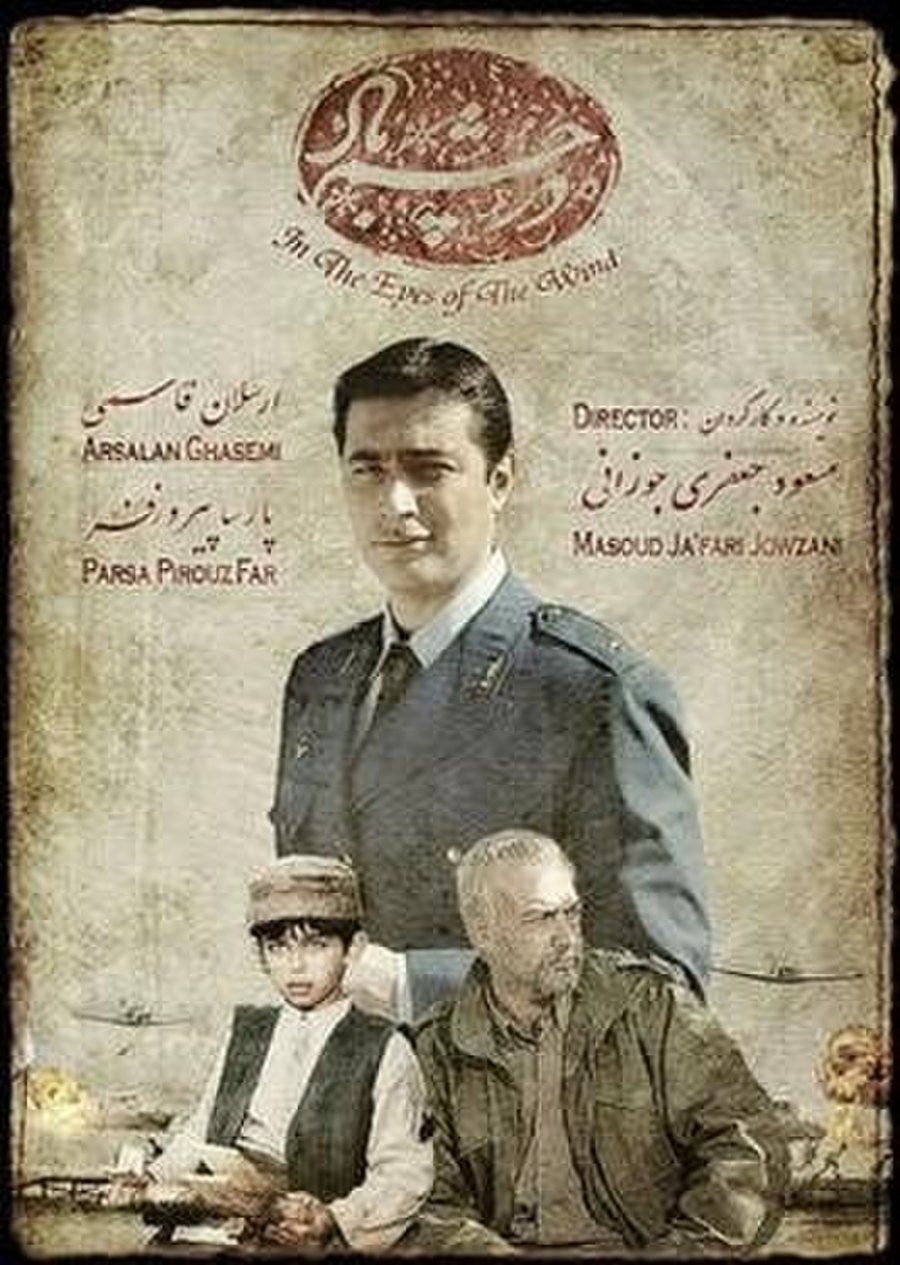 It narrates the Iranian history in a 60-year period from Jungle movement to Iranian revolution and Iran–Iraq War. In the Eye of the Storm spans the period of history between the revolutionary movement begun by Iran's national hero Mirza Kuchik Khan in the early twentieth century, to the freedom of Khoramshahr during the eight-year war between Iran and Iraq in the 1980s. The story is told through the trials and tribulations, love and relationships, of one family.