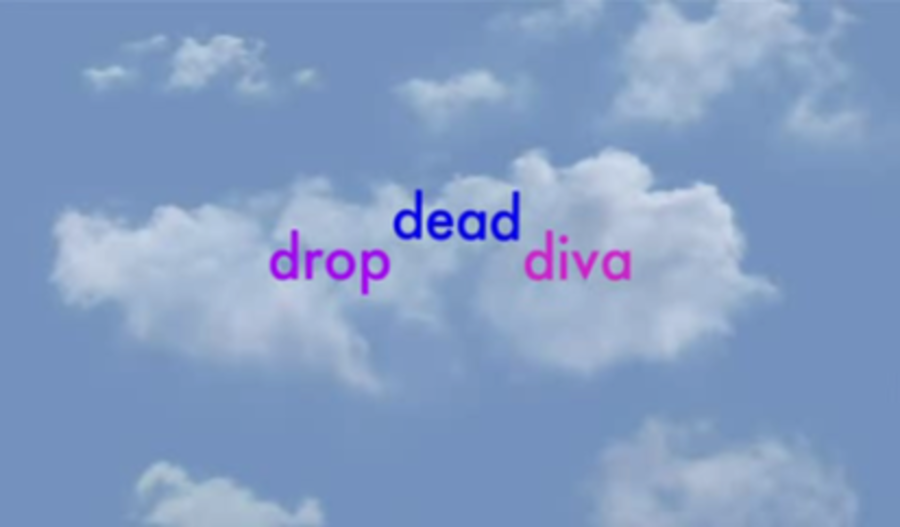 Drop Dead Diva is an American legal comedy-drama/fantasy television series that aired on Lifetime from July 12, 2009, to June 22, 2014. The series was created by Josh Berman and produced by Sony Pictures Television. It stars Brooke Elliott as Jane, a plus-sized lawyer whose body is inhabited by the soul of a fashion model.

The series revolves around vapid aspiring model Deborah "Deb" Dobkins (played by Brooke D'Orsay), who is killed in a car crash on the way to an audition for The Price Is Right. As her soul enters the gates of Heaven, she finds herself being judged by a gatekeeper named Fred (Ben Feldman). As a result of her shallowness, Fred declares her a "zero-zero", since she has performed zero good deeds and zero bad deeds during her time on Earth. While he is distracted, Deb presses the "return" key before Fred can stop her, and is brought back to life in the body of a recently deceased lawyer named Jane Bingum (Elliott), who died protecting her boss, Jay Parker (Josh Stamberg).