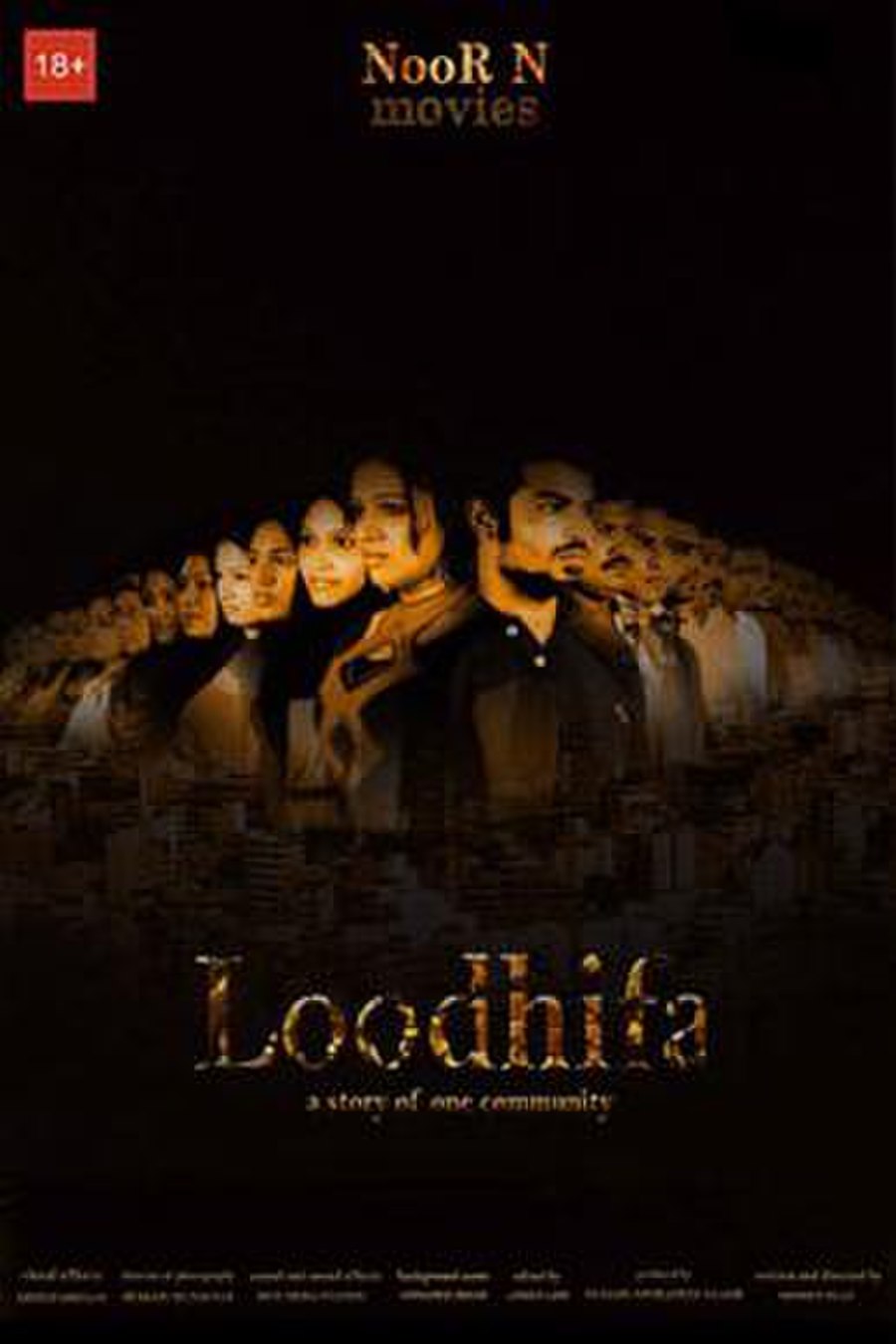 Loodhifa is a 2011 Maldivian crime tragedy drama film written and directed by Moomin Fuad. Produced by Hussain Nooraddeen under Noor N Movies, the film stars an ensemble cast including Ismail Rasheed, Mohamed Rasheed, Ravee Farooq, Mariyam Afeefa and Fathimath Azifa in pivotal roles. The film was released on 13 February 2011. The film deals with current social issues in the society told from different perspectives of the characters. Prior to release, the film is marketed to be one of the most bold and risky movies released in the industry.