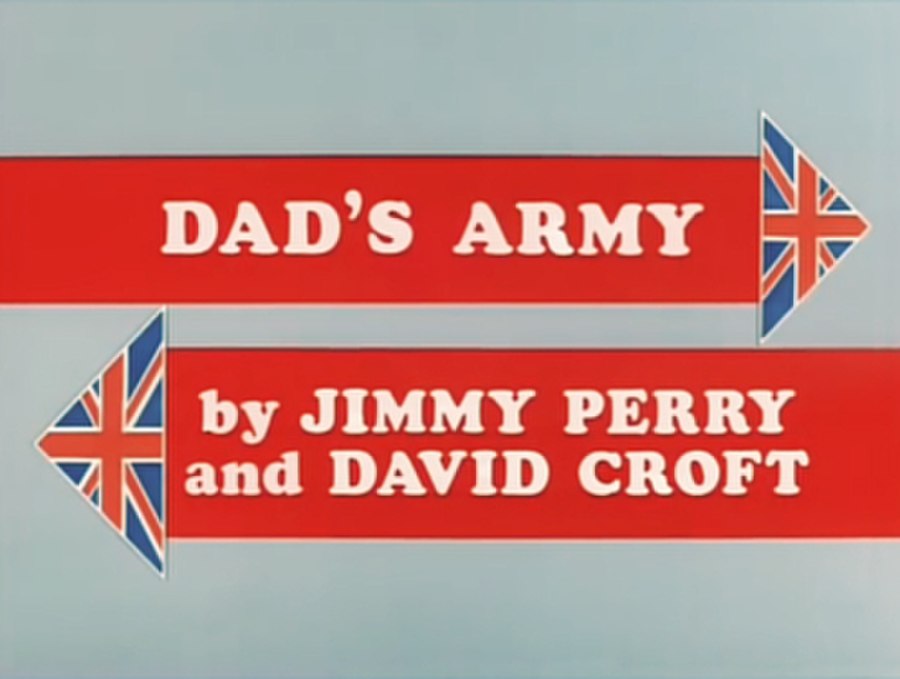 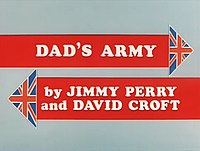 Dad's Army is a BBC sitcom about the British militia called the Home Guard during the Second World War. It was written by Jimmy Perry and David Croft, and broadcast on the BBC from 1968 to 1977. The sitcom ran for nine series and 80 episodes in total; there was also a radio version based on the television scripts, a feature film and a stage show. The series regularly gained audiences of 18 million viewers, and is still repeated worldwide.