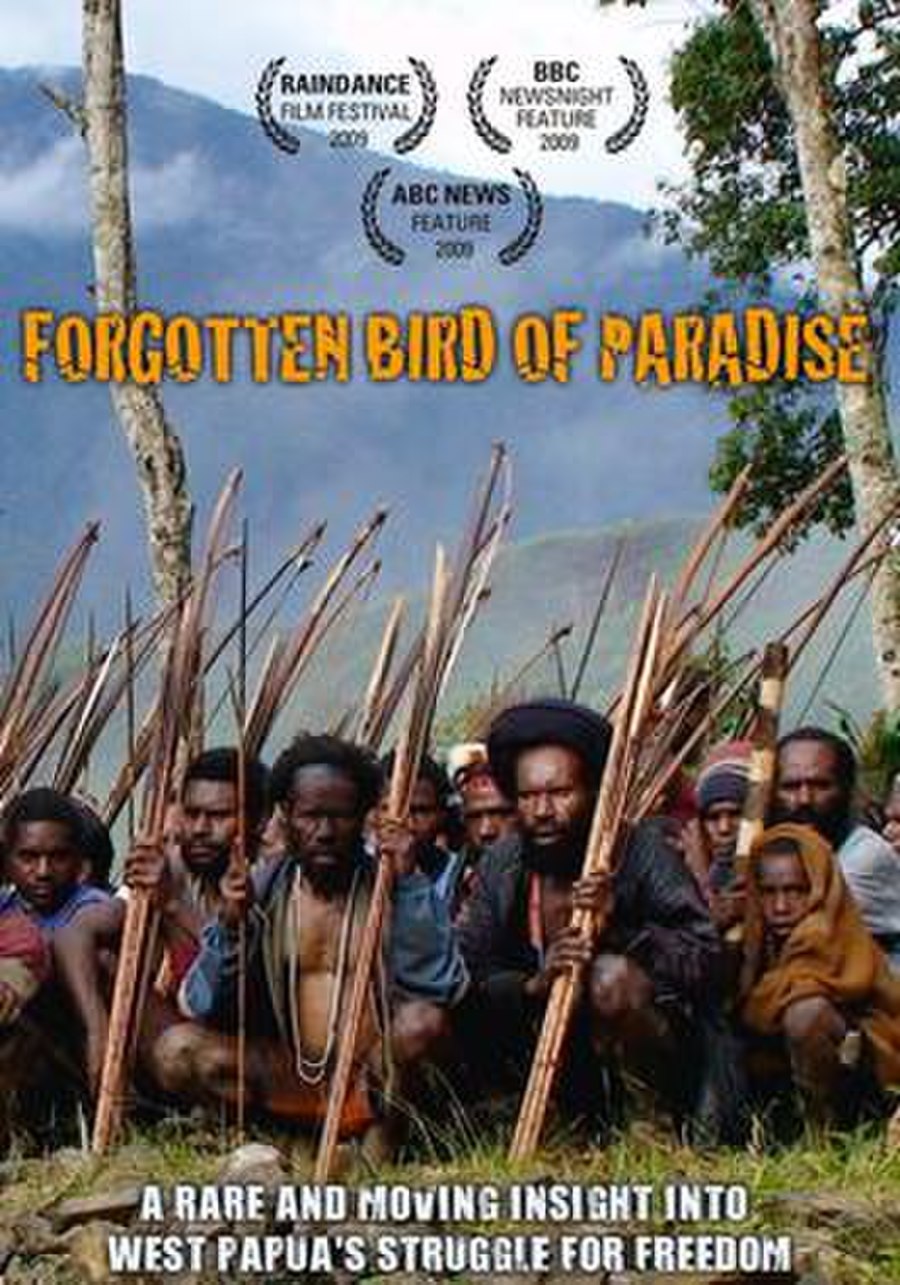 Forgotten Bird of Paradise is a 2009 documentary film directed by British filmmaker Dominic Brown, about the struggle for independence being fought in the Indonesian region of West Papua. The film was shot undercover, and includes interviews with human rights victims and political prisoners, as well as footage of separatist guerrillas at their jungle stronghold.