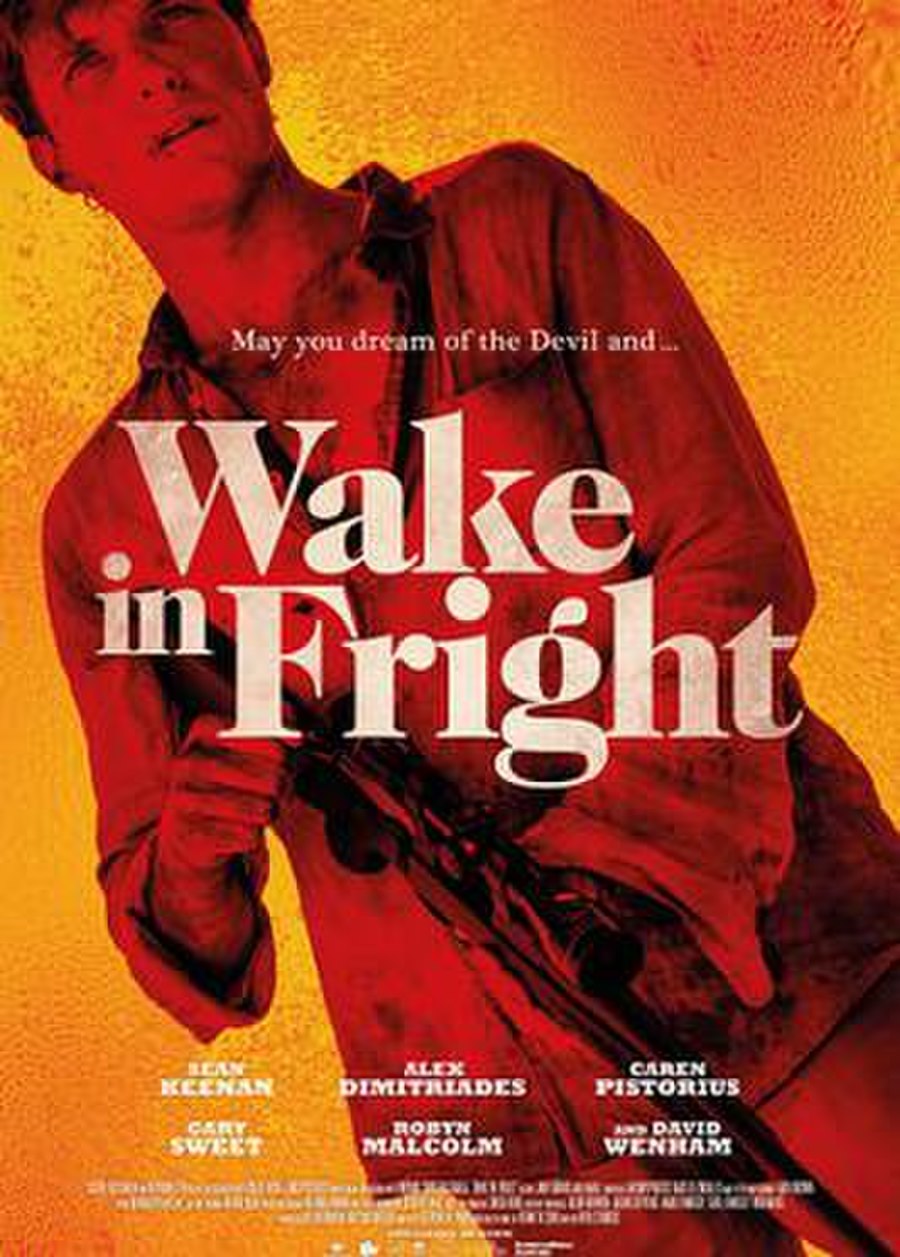 John Grant is a young schoolteacher stationed in Tiboonda, an isolated "dry-town" in the outback. After finishing the school year in time for the Christmas holidays, he begins driving to Sydney to take up a new teaching position at Neutral Bay, as well as seemingly marry his girlfriend Robyn. John's car is damaged when he collides with a kangaroo, forcing him to take a stopover in the mining town of Bundayabba – referred to by the locals as "The Yabba" – to await repairs. At a pub, he meets the enigmatic Sergeant Jock Crawford, who introduces him to the illegal but sanctioned game of two-up. After a winning streak, John loses all of his money, as well as some borrowed from former MMA fighter Mick Jaffries and her brother Joe, who subsequently demand that he pay them back.