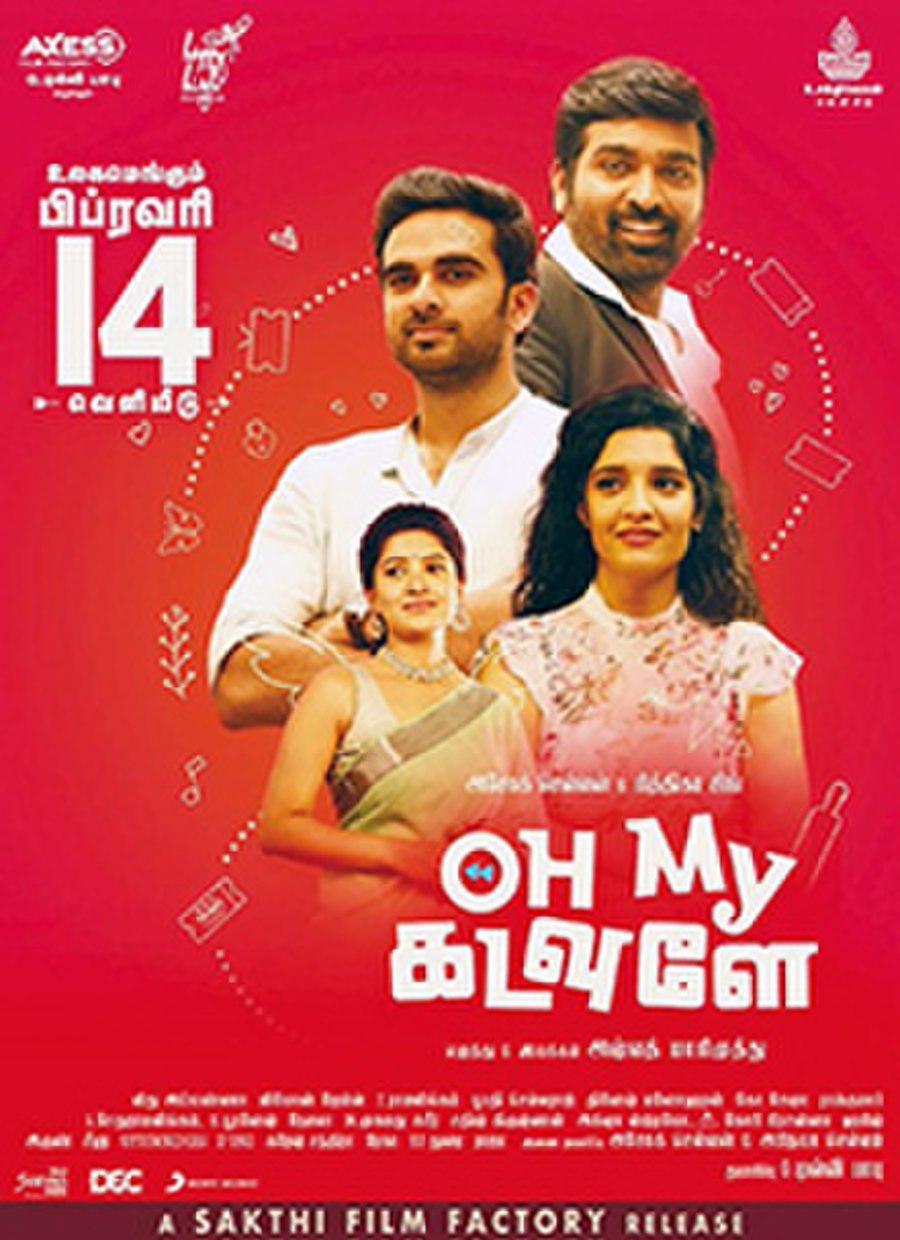 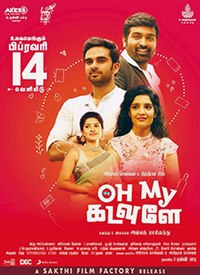 Oh My Kadavule is a 2020 Indian Tamil-language fantasy romantic comedy film written and directed by Ashwath Marimuthu on his directorial debut. The film stars Ashok Selvan, Ritika Singh and Vani Bhojan in the lead roles. While Sha Ra and M. S. Bhaskar act in the supporting roles and Vijay Sethupathi and Ramesh Thilak gave cameo appearances. The film had its theatrical release on 14 February 2020 coinciding Valentine's Day.

Arjun (Ashok Selvan), Anu (Ritika Singh) and Mani (Sha Ra) are best friends since childhood. During a party to celebrate Arjun clearing his Engineering arrear exams, Anu suddenly asks Arjun to marry her, to which he agrees. One year later, Anu and Arjun are filing a mutual divorce in court. A man (Ramesh Thilak) sits behind Arjun and predicts that he won't get his divorce on that day as his wife will faint and be rushed to hospital, then he provides him a visiting card and disappears. To Arjun's shock, all the events predicted by this strange man turn out true and the case is postponed to evening. Arjun rushes to the address mentioned on the visiting card. There, he encounters the man, who introduces himself as an assistant to God (Vijay Sethupathi). Arjun explains his problems to God.