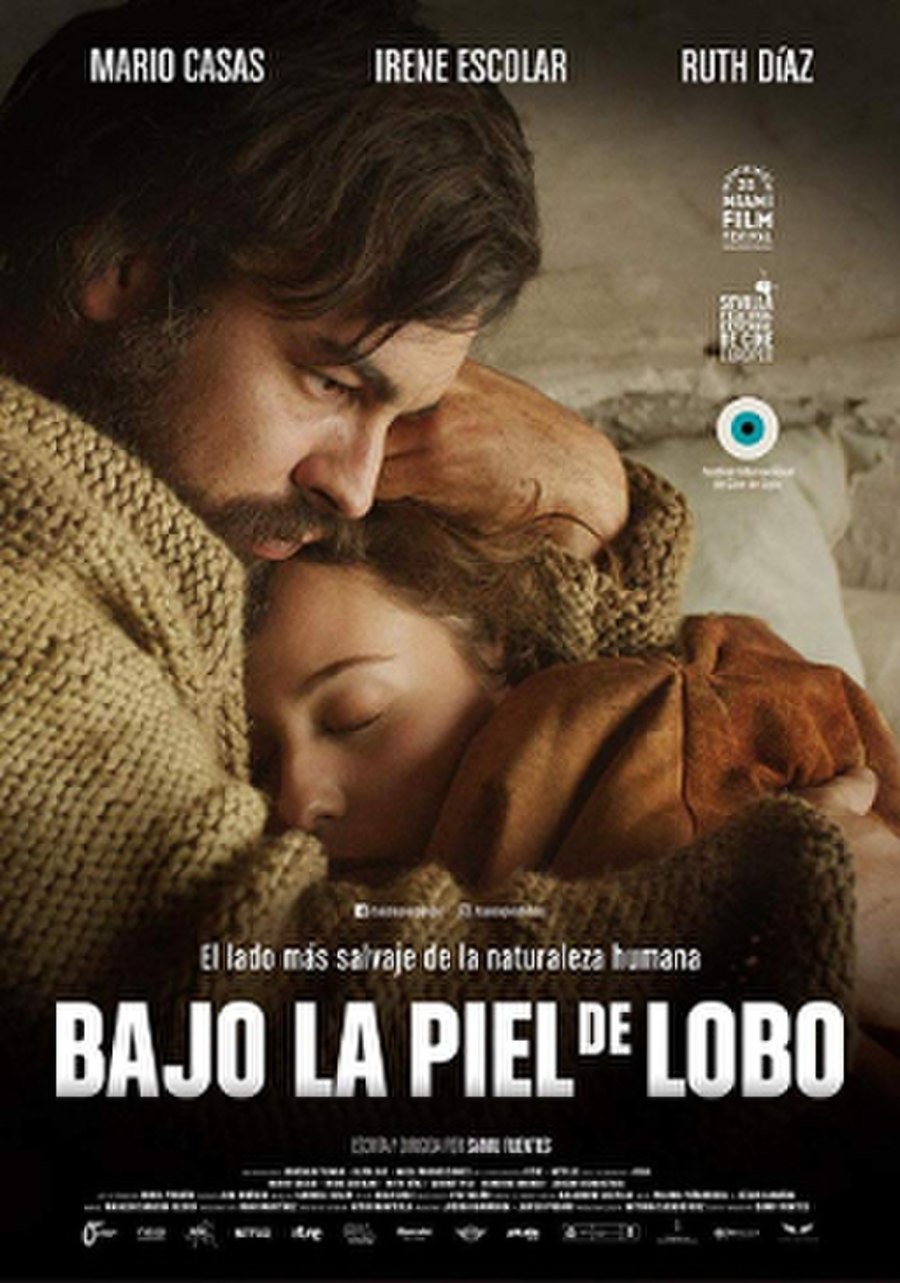 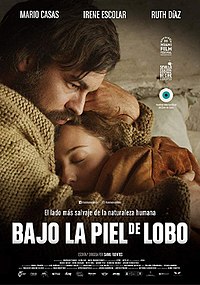 The Skin of the Wolf is a 2017 Spanish drama film directed by Samu Fuentes. The film was released on 6 July 2018 on Netflix.

The film opens with an unspecified year but is probably around WWII, as the rifle he carries appears to be a German KAR98, which was introduced in 1935 as the standard German infantry rifle. It is possible he could have obtained it during the Spanish Civil War, ca. 1936 to 1939, but it would have been a German frontline weapon at that time. The local townspeople do not appear to have all the modern comforts of the era with exception of electricity. The main character Martinon is a huntsman who lives a life of solitude completely without modern day comforts high on a mountain top in an abandoned town, which appears to have been ravaged by war. Martinon's life is that of "hard-living". The terrain near Martinon's home is rocky with steep hills, which are surrounded by a dense forest filled with wildlife. Martinon's daily routine consists of maintaining the land in front of his house, tending to his goats and hunting for wolves so that he can trade their skins. All this is done through the harsh bitter cold mountain weather. Martinon's physical appearance, tall and muscular with shaggy hair and a bushy beard, intimidates those he encounters. Occasionally, Martinon makes the two day journey down the mountain to the local town to sell the wolf skins he harvested.