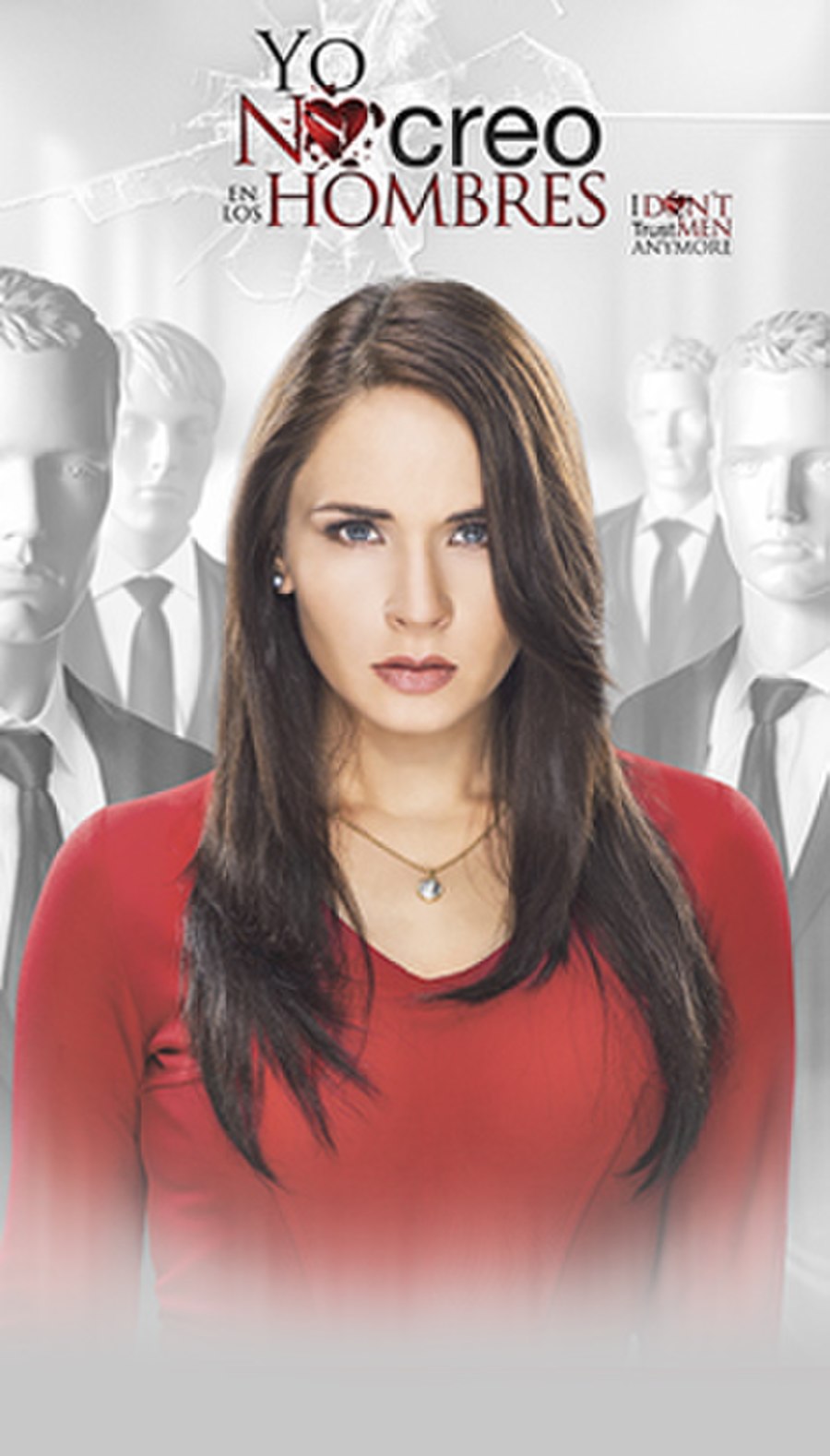 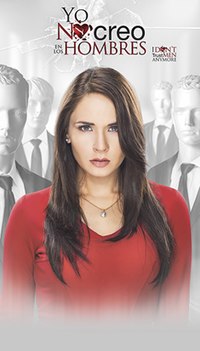 María Dolores (Adriana Louvier) is a poor and noble girl who has a great talent for making couture dresses. When her father is killed in a robbery, she has to take the responsibility of supporting for her family. Just before the death of her father, she had quit working at the couture workshop as María Dolores was tired of the harassment she was subjected by Jacinto, her supervisor; however, María Dolores now has to reconsider returning to the shop because it depends on the future of her mother Esperanza (Macaria) and Clara (Eleane Puell), her sister.