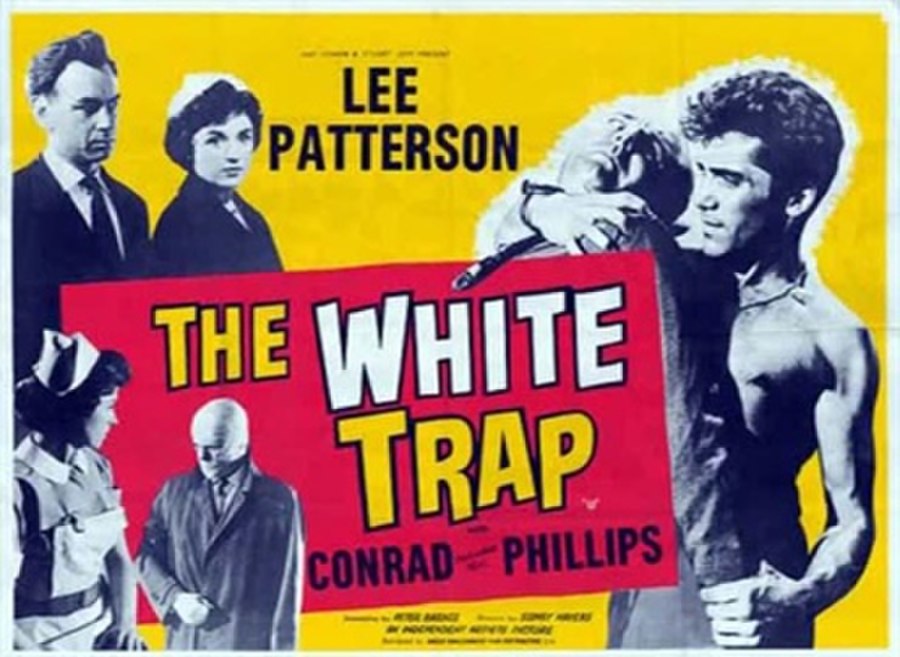 The White Trap is a 1959 British second feature thriller film directed by Sidney Hayers and starring Lee Patterson. The screenplay is by playwright Peter Barnes, who went on to write the cult stage and film comedy The Ruling Class (1972); and the Oscar nominated screenplay for Enchanted April (1991).

Escaped convict Paul Langley tries to reach his wife who is about to have a baby.