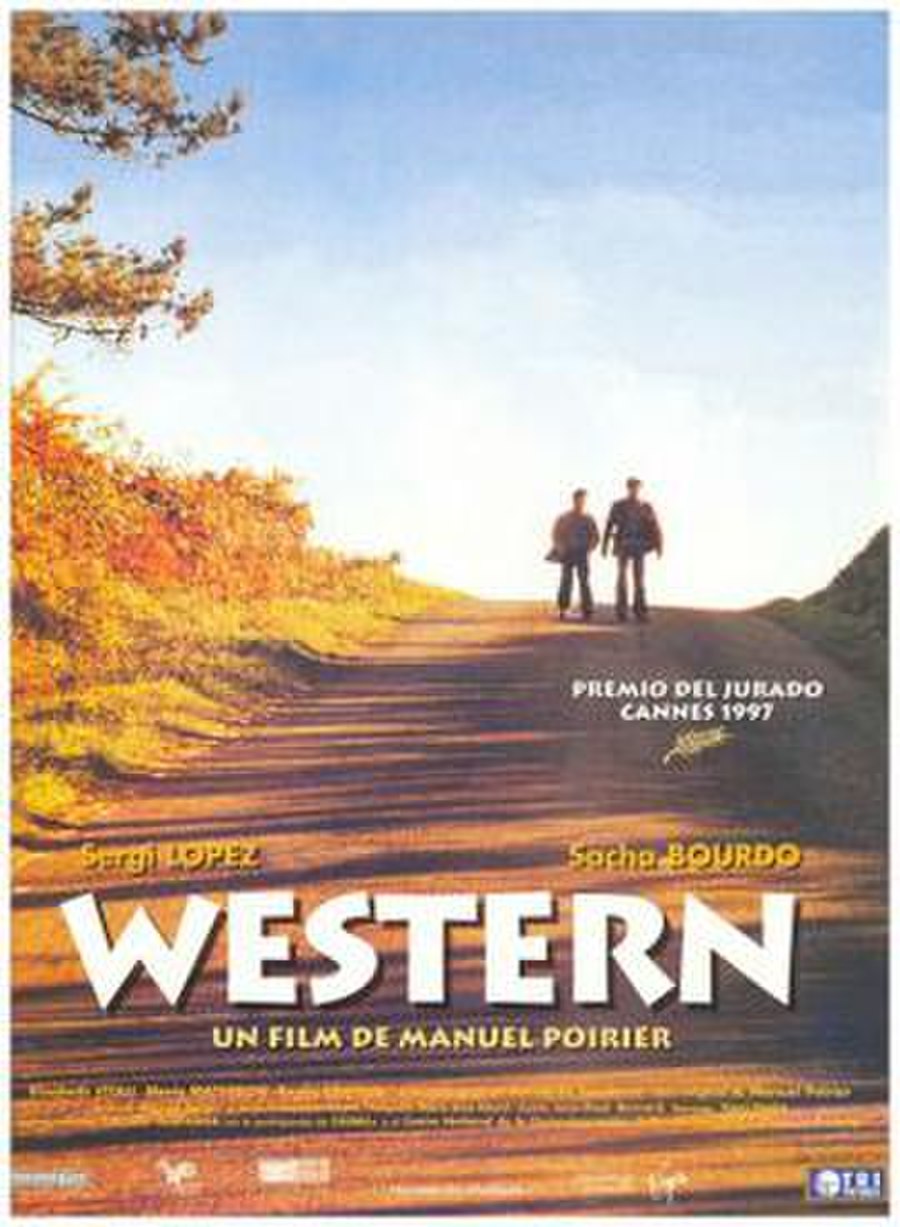 Western is a 1997 road movie directed by Manuel Poirier. It tells the story of the relationship between a Spanish shoe salesman and a Russian hitchhiker as they drive across the French countryside in search of love. The film was selected as the French entry for the Best Foreign Language Film at the 70th Academy Awards, but was not accepted as a nominee.