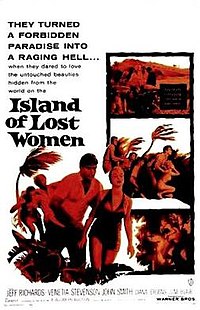 Mark Bradley (Richards) is a radio commentator whose pilot, Joe Walker (Smith), is flying him across the South Pacific to a conference in Australia.