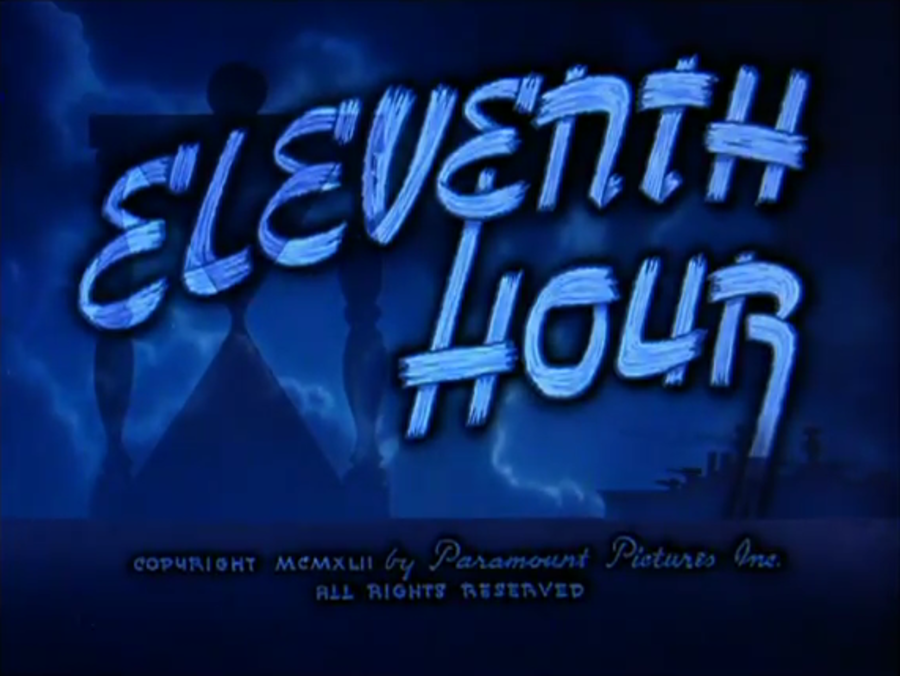 Eleventh Hour (1942) is the twelfth of seventeen animated Technicolor short films based upon the DC Comics character Superman. Produced by Famous Studios, the cartoon was originally released to theaters by Paramount Pictures on November 20, 1942.

While Clark Kent and Lois Lane are kept under house arrest as prisoners of war in Japan, Superman becomes a saboteur.