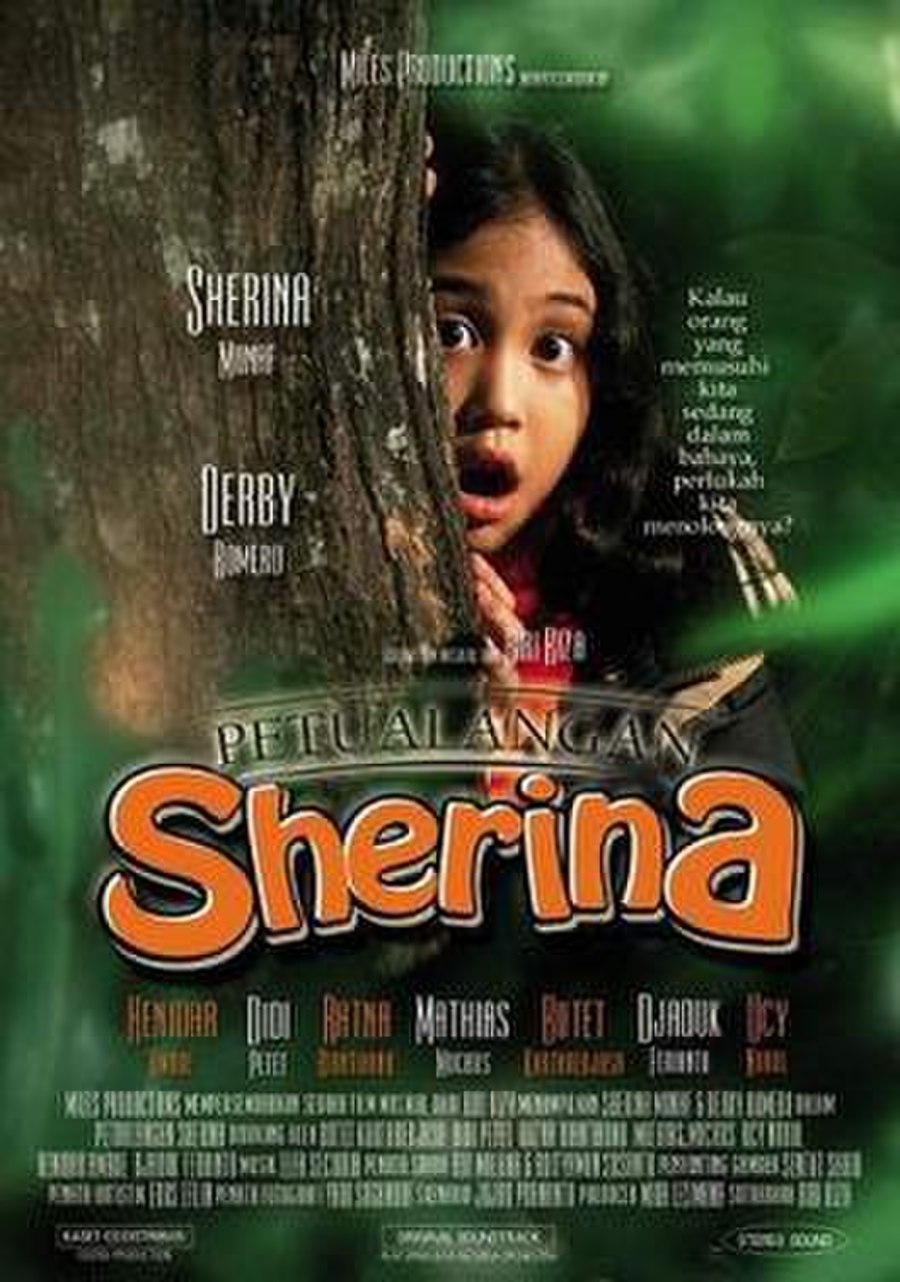 Sherina is a little girl who is smart, energetic, and loves to sing. She lives in Jakarta with her parents, Mr. and Mrs. Darmawan (Mathias Muchus and Ucy Nurul). However, Sherina has to leave her friends when her father accepts a job as an agronomist, at a plantation in Lembang owned by Ardiwilaga (Didi Petet). In her new environment, she quickly adapts and acquires some new friends. However, she becomes the target of the class bullies, consisting of a boy named Sadam (Derby Romero) and his two friends. They often bother children who are weaker. Sherina cannot accept such treatment and she gathers her classmates in a struggle against Sadam. When she accompanies his father to visit the plantation, she discovers that Sadam is Ardiwilaga's son.