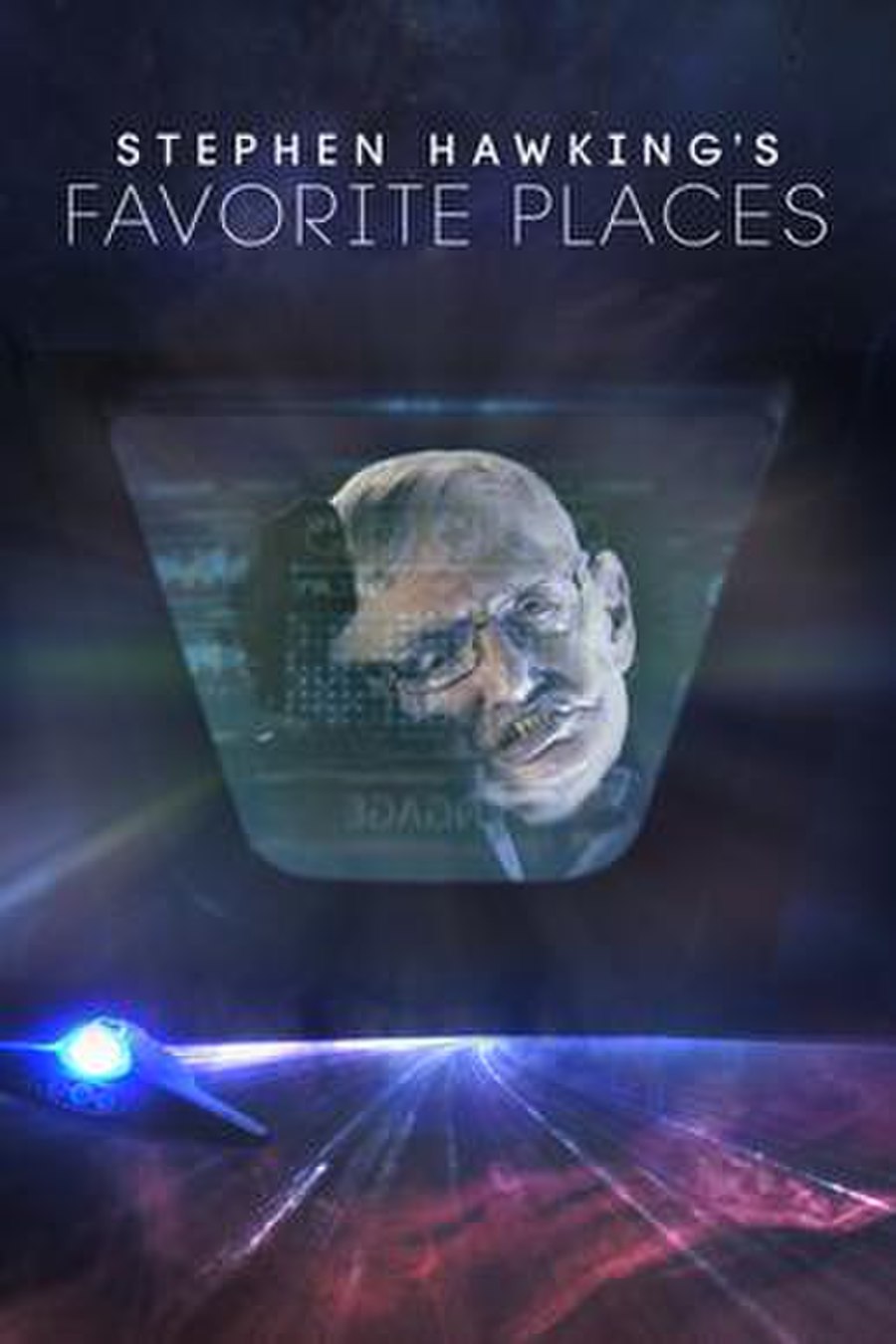 Stephen Hawking's Favorite Places is an original documentary series that was released exclusively on CuriosityStream, in partnership with production company Bigger Bang. Stephen Hawking stars in and narrates the series, in which he pilots a Computer-generated imagery (CGI) space ship (the SS Hawking) across the Universe, making stops at some of his favorite places and discussing the scientific significance of each location.