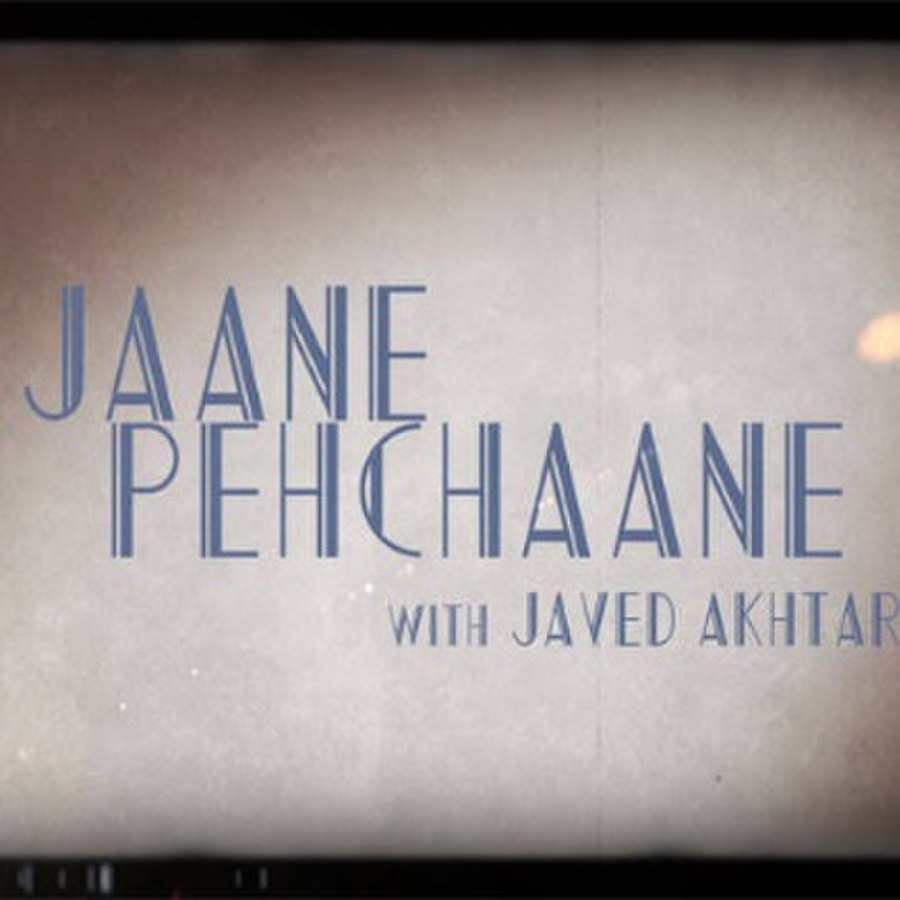 Jaane Pehchaane with Javed Akhtar is an Indian television Hindi entertainment show based on the Indian film industry that aired on the EPIC Channel. The show is hosted by the popular Bollywood lyricist, Javed Akhtar. In the show, Javed Akhtar explores the evolution of Bollywood characters. The show premièred on 8 July 2015 and aired twenty-six episodes of half-hour each.