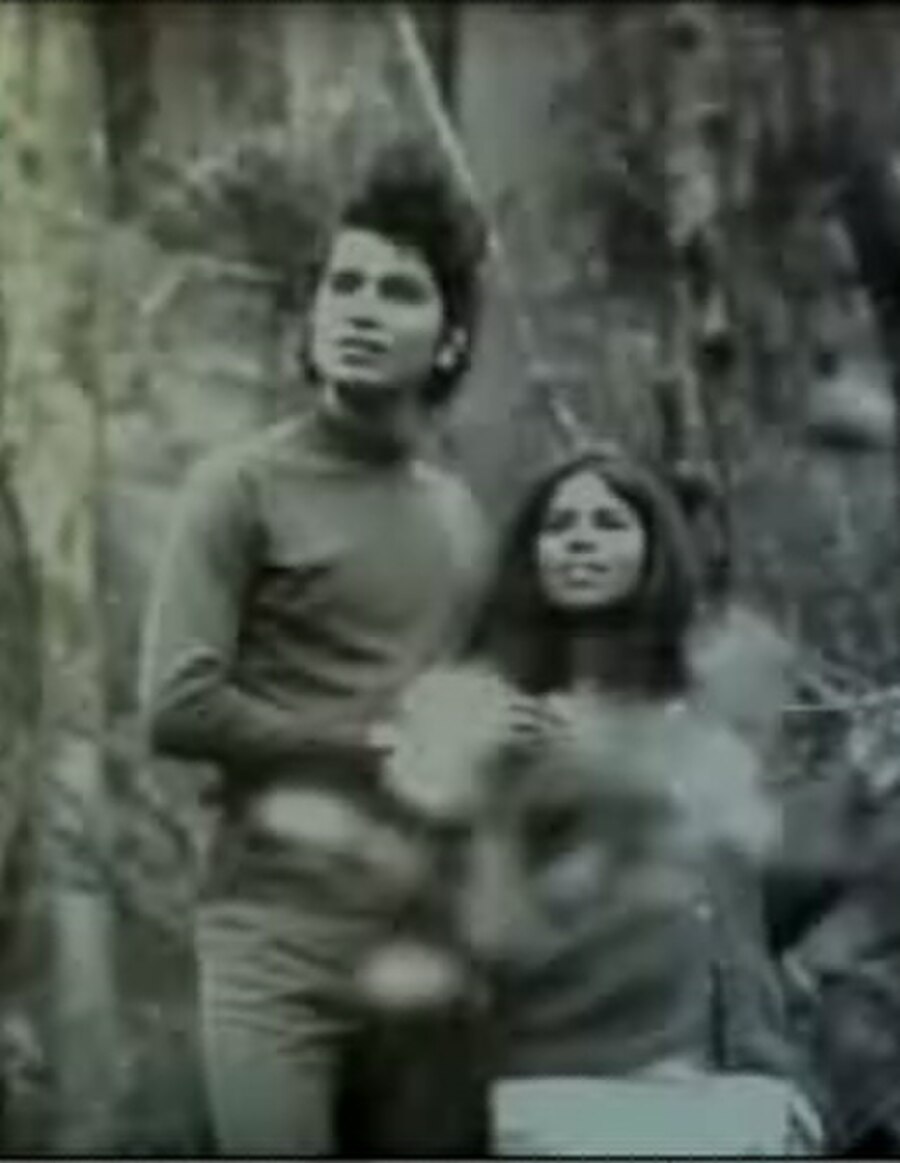 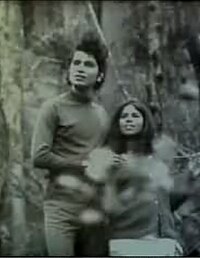 Duhulu Malak is a 1976 Sinhalese language romance film directed by Vijaya Dharmasri that follows the lives of middle-class people in Sri Lanka. The film stars Nita Fernando, Ravindra Randeniya and Tony Ranasinghe and is notable for containing the first depiction of adultery in a Sinhala film. As per some cinema analysts, the story of the film advises young people to be aware of their own attitudes, such as understanding, fairness and patience as they will lead them to a better married life.

The theme of the movie has the psychological background, which exposing the sexual desire of a woman's mind, also similar as 1981 released British movie Lady Chatterley's Lover.