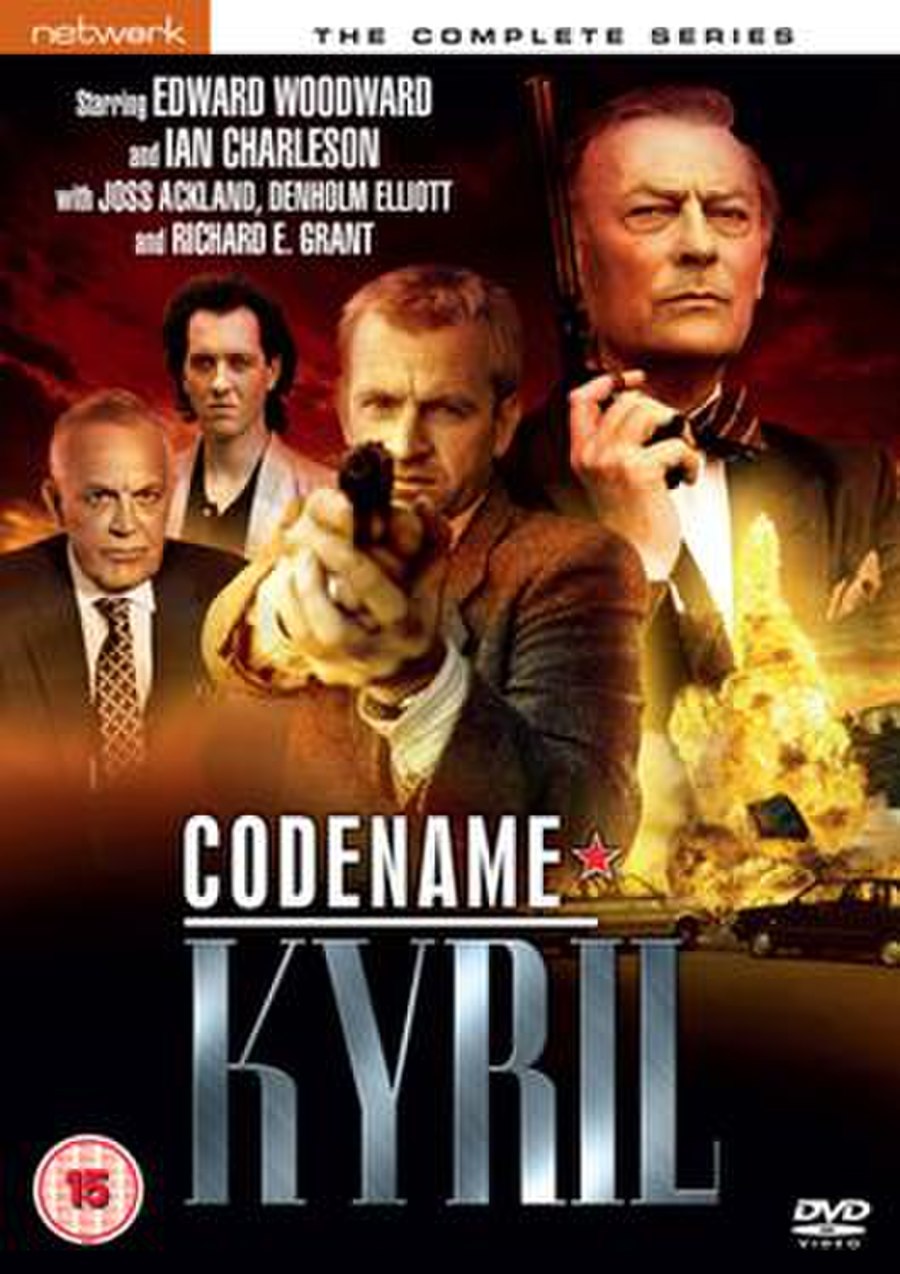 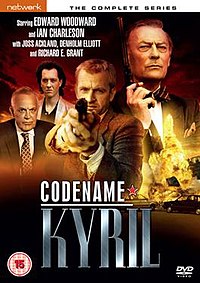 Codename: Kyril is a 208-minute British serial, first broadcast in 1988. It is a Cold War espionage drama, starring Ian Charleson, Edward Woodward, Denholm Elliott, Joss Ackland, and Richard E. Grant. The spy thriller was directed by Ian Sharp, and the screenplay was written by John Hopkins, from a 1981 novel by John Trenhaile. The fairly complex plot concerns a known Russian spy ("Kyril") sent to the UK under falsely reported pretenses in order to hopefully indirectly spark an unknown mole in the KGB to reveal himself; the endeavor eventually has repercussions which none of the initial players could have predicted.

In Moscow, Marshal Stanov (Peter Vaughan), the head of the KGB, realizes that there must be a traitor within the KGB Moscow Center who is leaking high-level information to MI6, the British Secret Intelligence Service. He secretly sends his most trusted operative, Colonel Ivan Bucharensky (Ian Charleson), as an agent provocateur to the West in order to force the traitor to reveal himself out of fear of exposure.