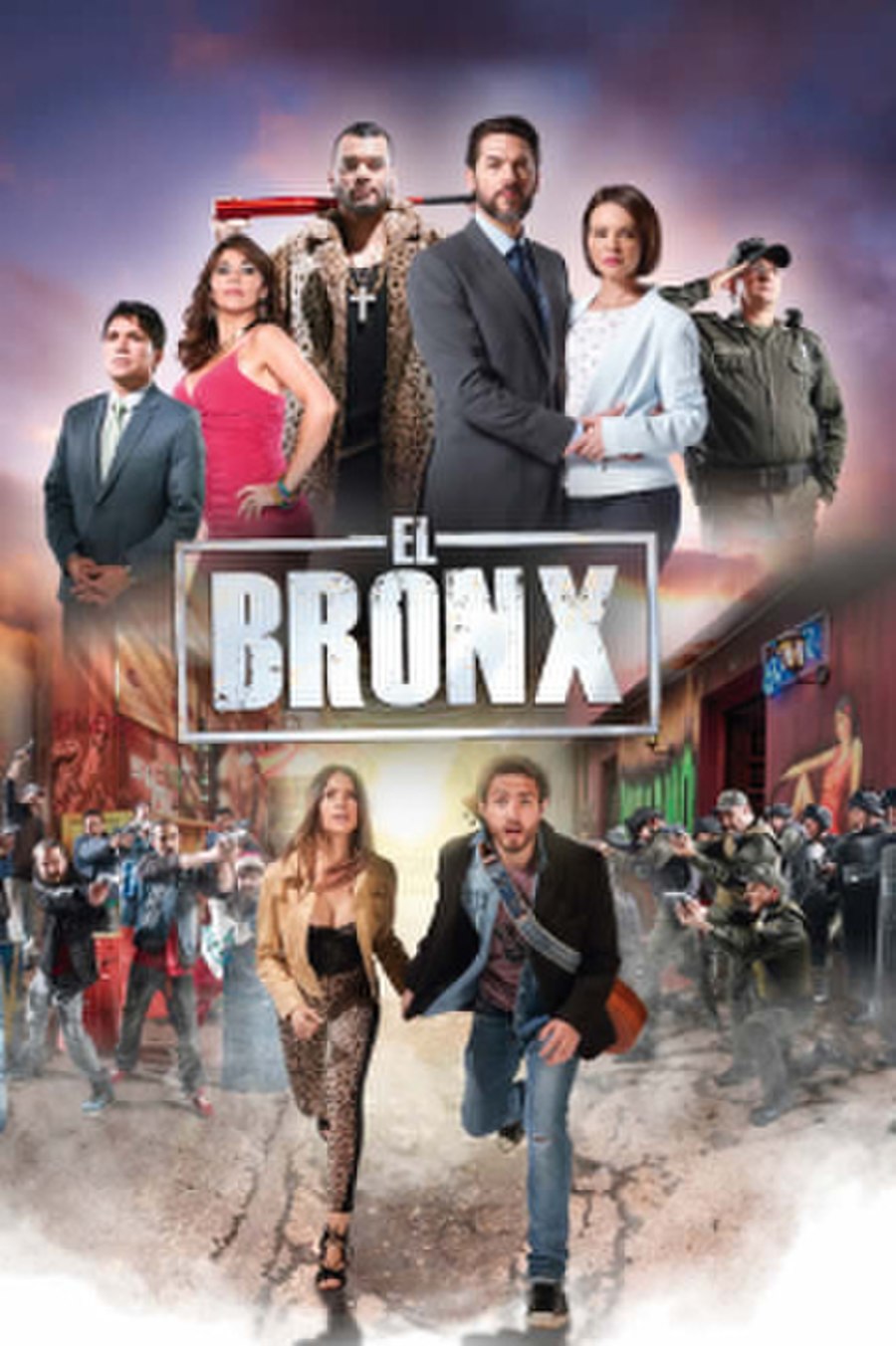 El Bronx: Amar será su salvación, or simply El Bronx, is a Colombian television series written by Gustavo Bolívar and produced by Fox Telecolombia and Caracol Televisión, based on the events that occurred in the sector of El Bronx, a place that is located in the center of Bogota, where people lived in misery, drugs and crime. The series features the debut of Venezuelan actress Rosmeri Marval as the titular character. The show ended on May 27, 2019.

The story revolves around ‘El Bronx’, a sector located in the center of Bogotá and that was for years, one of the most dangerous places in Colombia. Andrés (José Julián Gaviria) and Juliana (Rosmeri Marval), are two young people who, due to indecision, end up entering the ‘El Bronx’. Both, along with other people who have seen their lives, as are being dragged through this place thanks to poverty, misery, drugs and organized crime, seeking to risk their lives at every moment, for that they seek to find the happiness that ‘El Bronx’ snatched.