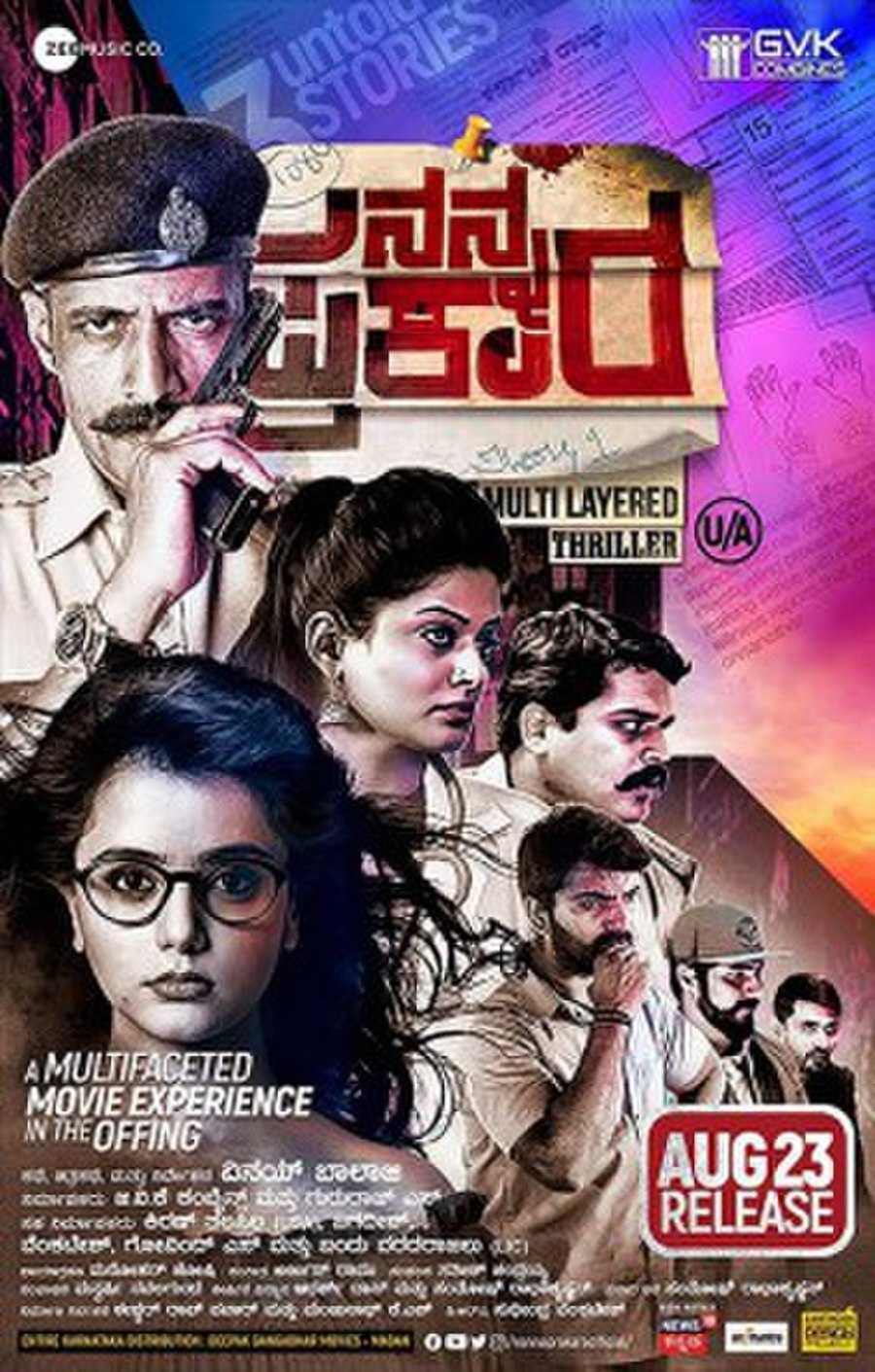 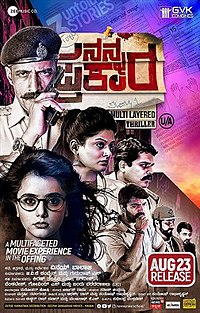 Nanna Prakara is a 2019 Indian Kannada language mystery thriller film written and directed by Vinay Balaji, making his debut. It is produced by Gururaj S under his banner G.V.K Combines and is co-produced by Kiran Talasila, Jagdeesh, Venkatesh, Govind. S and Krishnamurthy. The film starring Kishore, Priyamani and Mayuri Kyatari in the lead roles while Arjun Yogi, Niranjan Deshpande, Pramod Shetty and Girija Lokesh are in the ensemble supporting cast. The music for the film is scored by Arjun Ramu. The cinematography is by Manohar Joshi and editing is done by Satish Chandraiya.