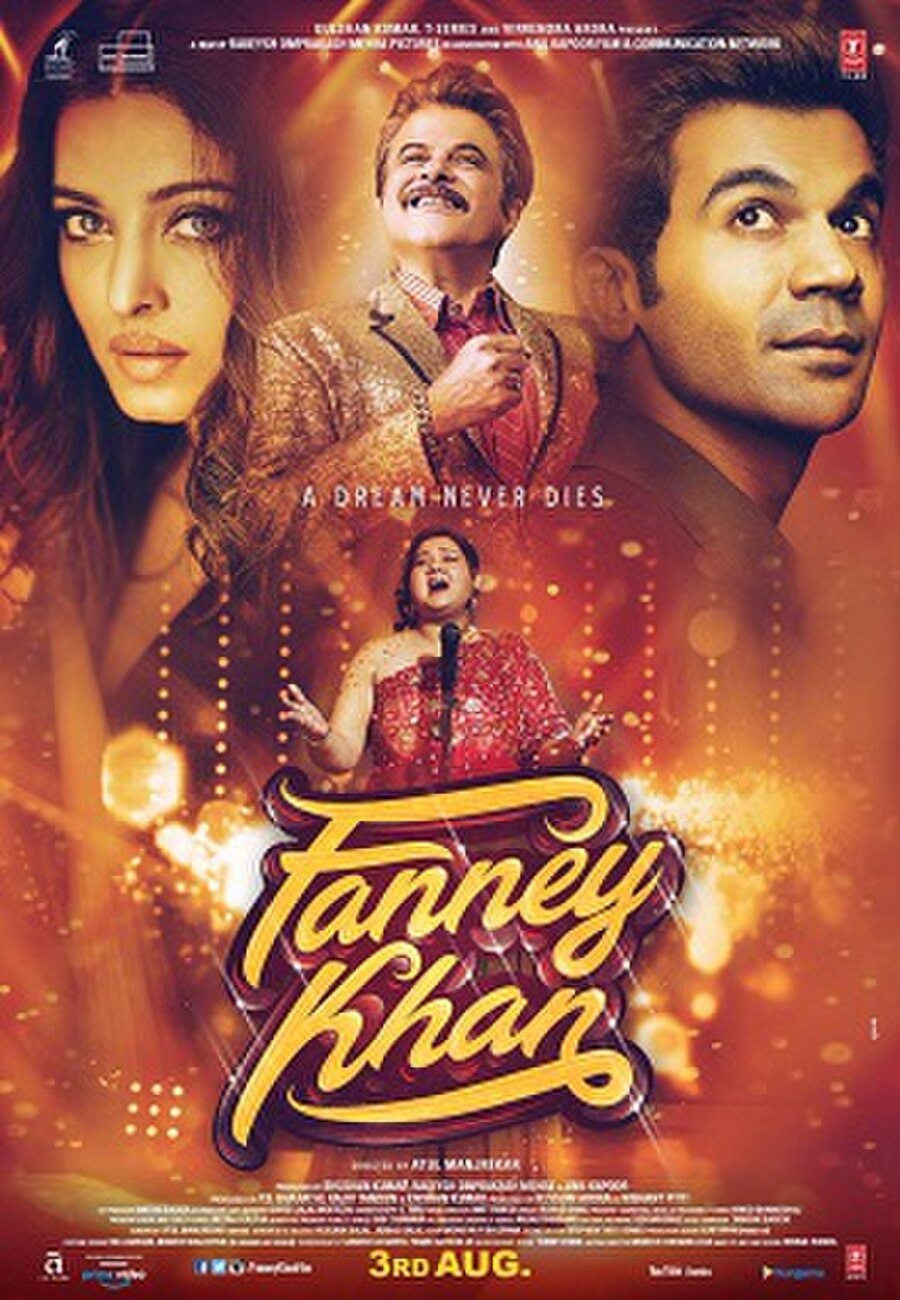 Fanney Khan is a 2018 Indian Hindi language musical comedy film written and directed by debutant Atul Manjrekar. It was jointly produced by the banners T-Series Films, Rakeysh Omprakash Mehra Pictures and Anil Kapoor Films & Communication Network. A remake of the 2000 Belgian film Everybody's Famous!, it stars Anil Kapoor, Aishwariya Rai and Rajkumar Rao in lead roles. The film follows Kapoor as the titular character, the middle-aged father of a young, aspiring, and overweight teenage girl whom he pushes to be a singer. He kidnaps a famous soloist to make way for his daughter to become a star.

Prashant Kumar Sharma (Anil Kapoor), a part-time vocalist in an orchestra, who is popularly known as Fanney Khan, dreams of becoming a singer but circumstances prevent him from being one. He rushes to the hospital and holds his newborn daughter, whom he names Lata, which is the name of the famous singer, Lata Mangeshkar.