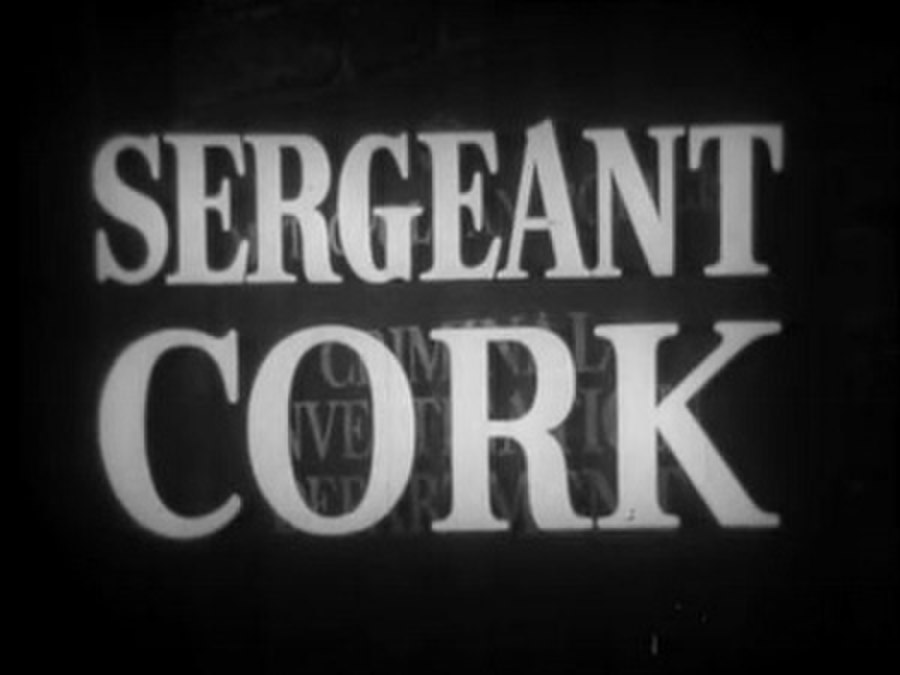 Sergeant Cork is a British detective television series which first aired between 1963 and 1968 on ITV. It was a police procedural show that followed the efforts of two police officers and their battle against crime in Victorian London. In all 66 hour-long episodes were aired during the five-year run, although the last episode was not broadcast until January 1968, 16 months after the others. Journalist Tom Sutcliffe has credited it as a first example of the use of the Victorian-era policeman in a television crime series.