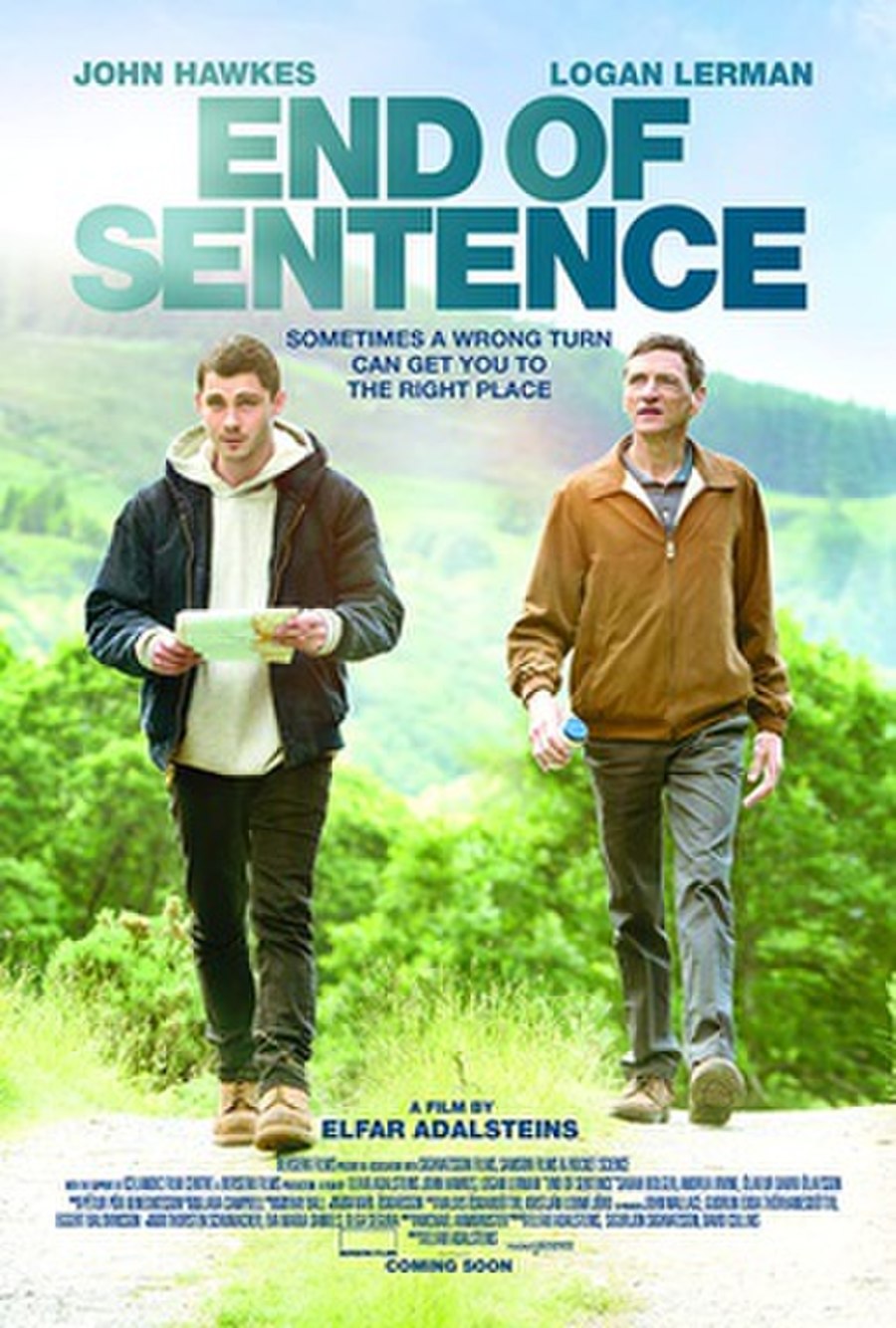 Frank Fogle, a widower, reluctantly embarks on a journey to honor his wife's last wish of spreading her ashes in a remote lake in her native Ireland and a promise of taking his estranged son, Sean, along for the trip. As Sean steps out of prison the last thing on his mind is a foreign road trip with his alienated father. What he needs is a fresh start in California. But when his travel plans collapse he reluctantly accepts his father's proposal in return for a ticket to the West Coast and a promise that they never have to see each other again. Between a disconcerting Irish wake, the surfacing of an old flame, the pick up of a pretty hitchhiker and plenty of unresolved issues, the journey becomes a little more than father and son had bargained for.