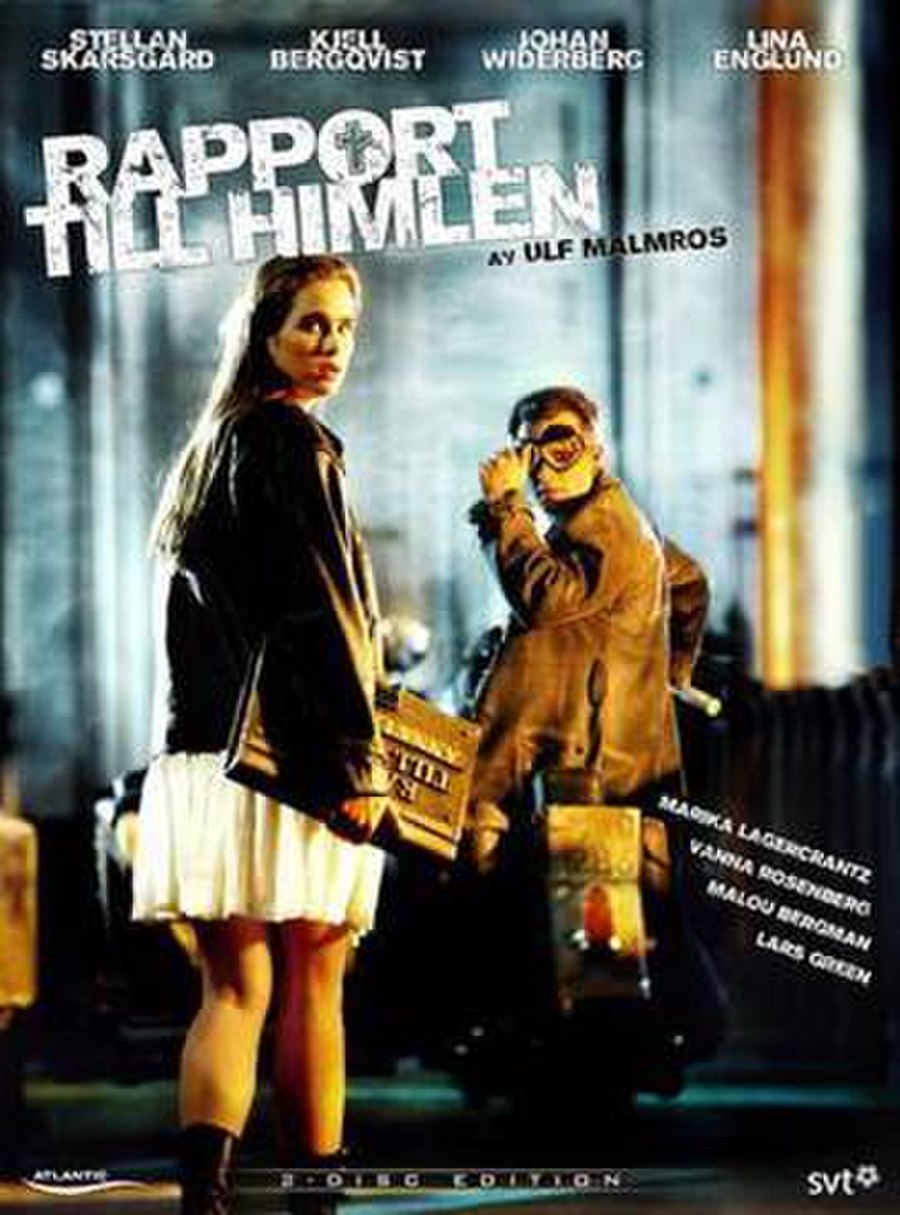 Rapport till himlen (lit. "Report to heaven") is a 1994 Swedish mini series directed by Ulf Malmros and starring Johan Widerberg and Lina Englund.

It's summer and Victor's friends are off to travel by InterRail while Victor stays home working as an announcer for Bingo numbers. After a swimming accident where his heart stops for 12 minutes he is able to see dead people. He meets Anna, a girl who was murdered, and they set out to reveal who killed her. The name of the murderer must be entered into Anna's report to heaven.