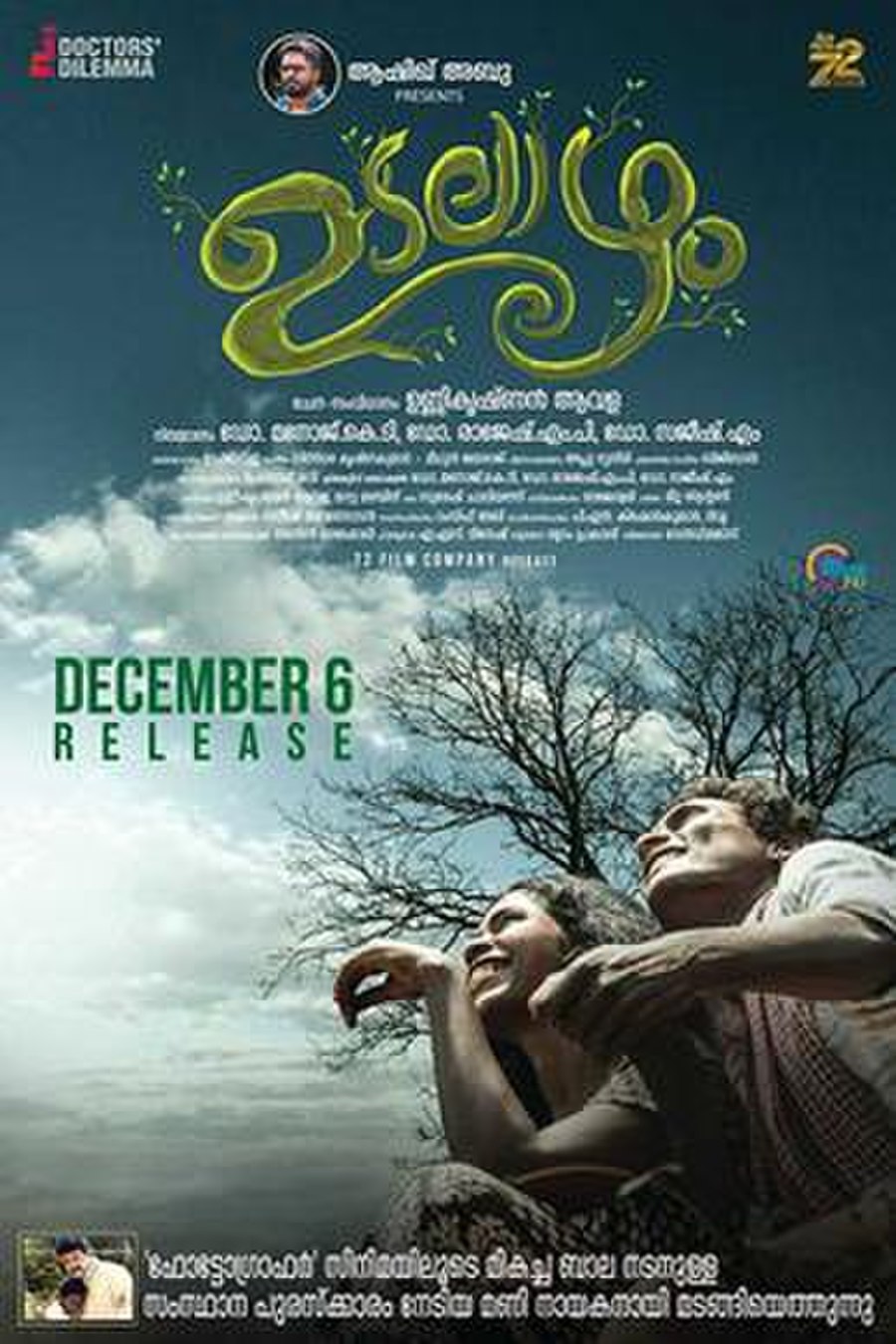 Gulikan, a tribal transgender from the deep jungle settlement in Kerala was married in childhood to Maathi. Born and brought up as a boy, he has the soul of a girl. He is constantly being abused whenever he steps out of the forest looking for work. Two unfortunate love affairs culminates into destruction. Hounded by the society that wants to capture and kill, he is on the run.