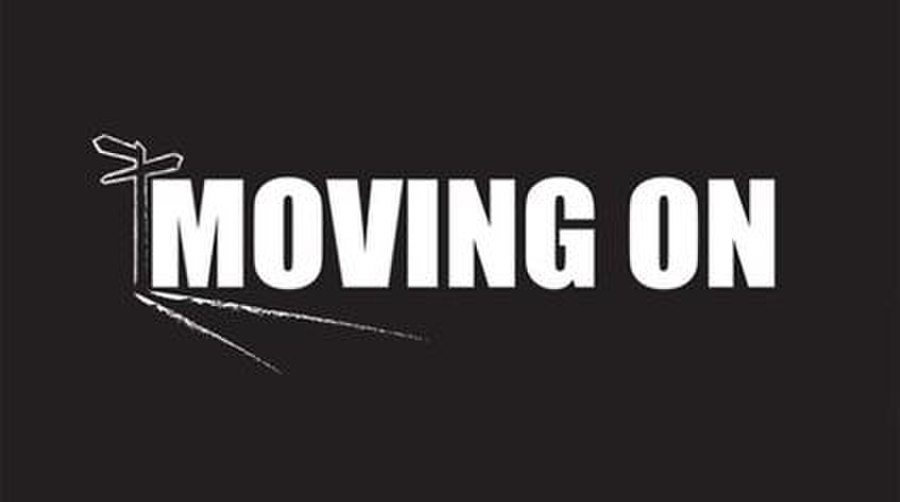 Moving On is a British anthology television series, created and executively produced by Jimmy McGovern, which consists of a series standalone contemporary dramas, each focusing on a pivotal turning point in the life of one or more of the characters in the featured episode. The first episode aired on BBC One on 18 May 2009, and since, a total of 60 episodes have been broadcast.