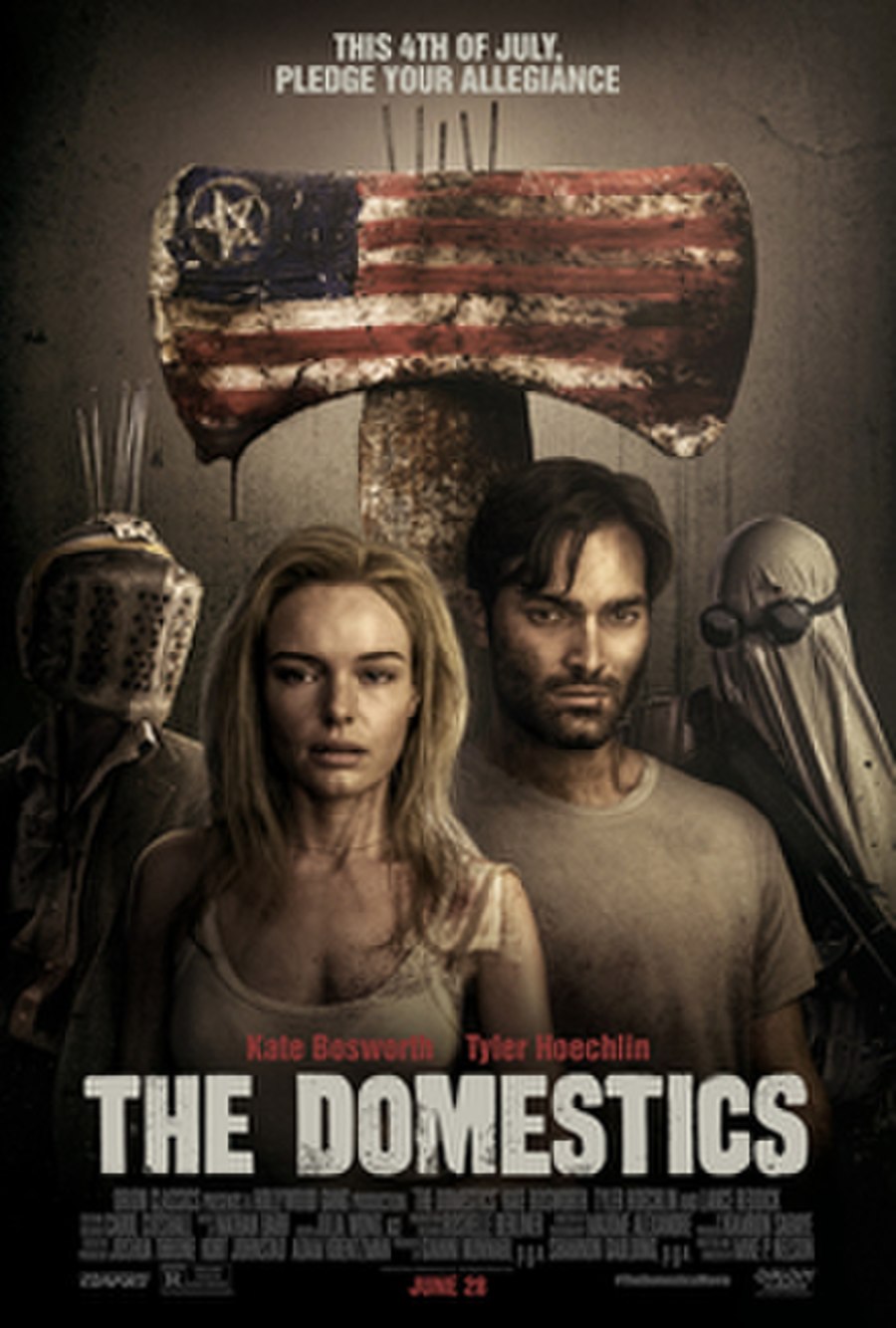 In post-apocalyptic America, Months after the government launches a chemical weapons attack on its own people, the remaining population has divided into two groups: the Gangs who control different areas of what was once America; the Gamblers, Sheets, Plowboys, Nailers, and Cherries. The Domestics; those not affiliated with the Gangs who wish to live in peace and have not given into the violence.