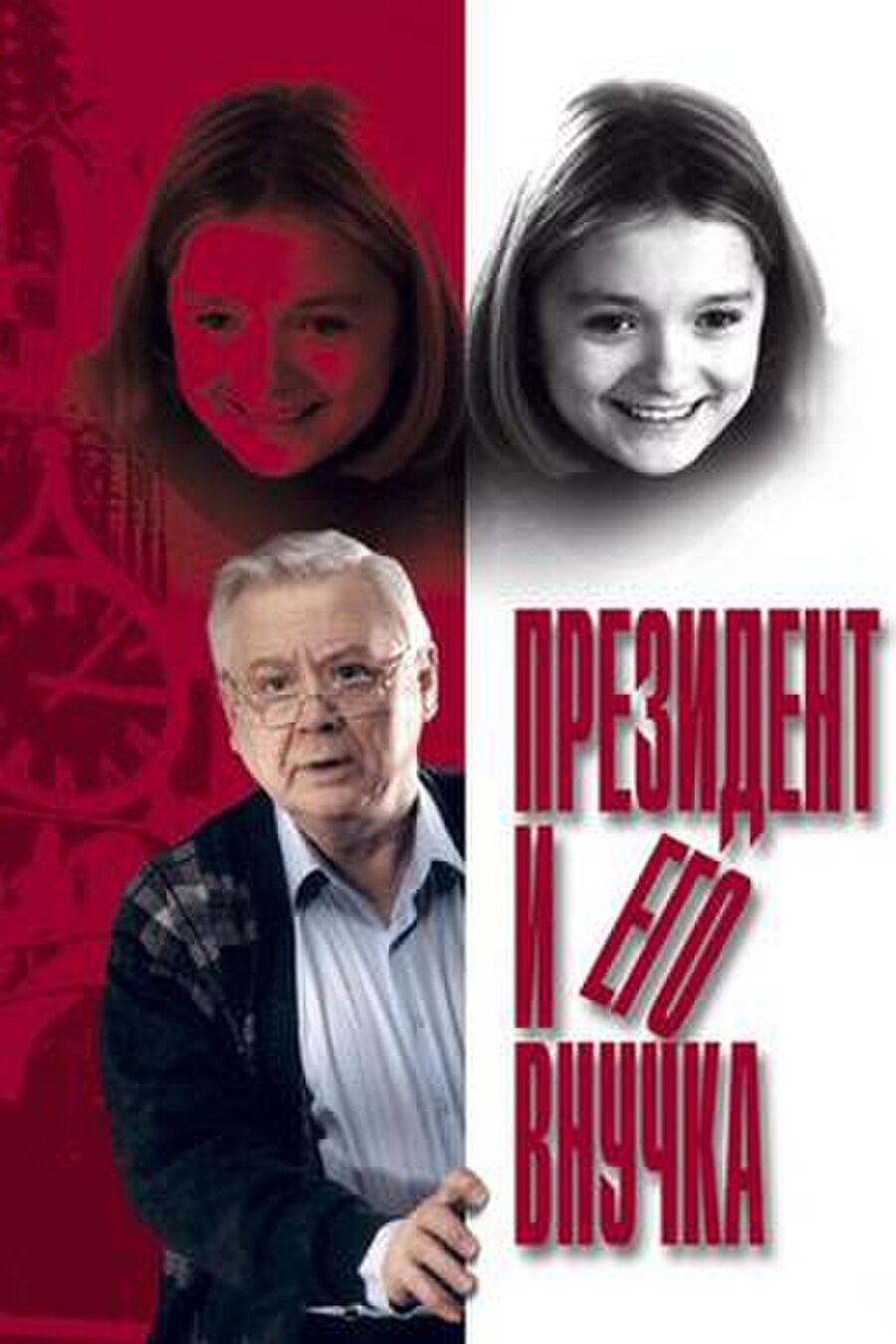 The President and His Granddaughter 1999

The President and His Granddaughter is a 2000 Russian comedy film directed by Tigran Keosayan. Participant of the main competition of the XII ORKF Kinotavr (Special Prize of the Jury).

On a blizzard New Year's Eve, a fatal event took place. In the hospital delivered a young woman, who began premature birth as a result of a car accident. The happening was complicated by the fact that the father-in-law of the mother was a well-known general who, threatening weapons to doctors, demanded the birth of a healthy grandson. To death a terrified doctor, in front of which the fierce general waved his name pistol, finds the only way out.