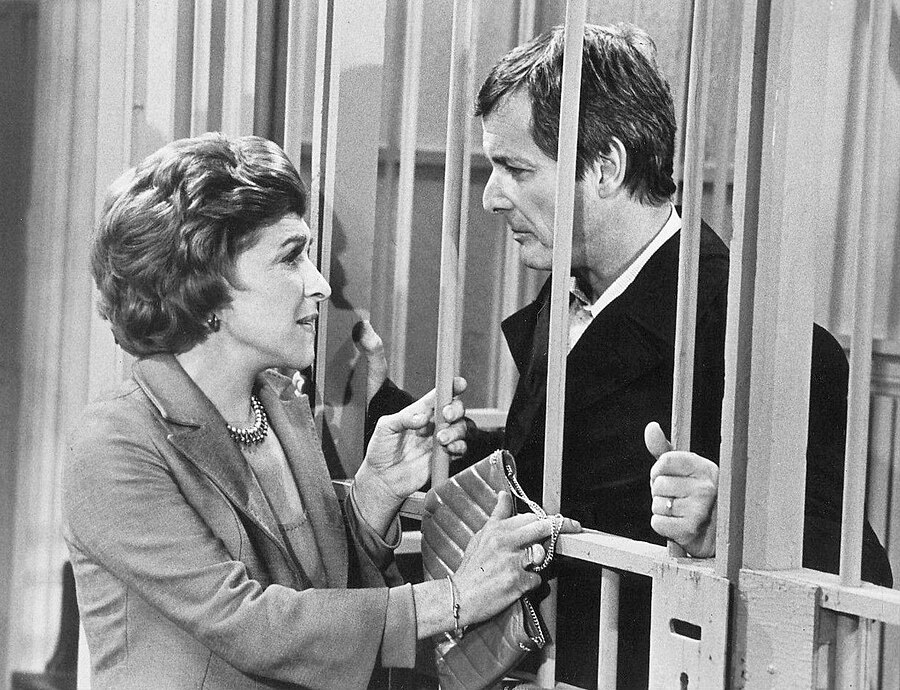 The Nancy Walker Show is an American sitcom television series that aired on ABC from September 30, 1976, to December 23, 1976. The series, produced by Norman Lear, was a starring vehicle for Nancy Walker after she gained a new-found television following as both the McMillans' housekeeper Mildred on McMillan & Wife and as Rhoda Morgenstern's mother Ida Morgenstern on Rhoda. The series was a ratings flop and was cancelled after only 12 aired episodes.