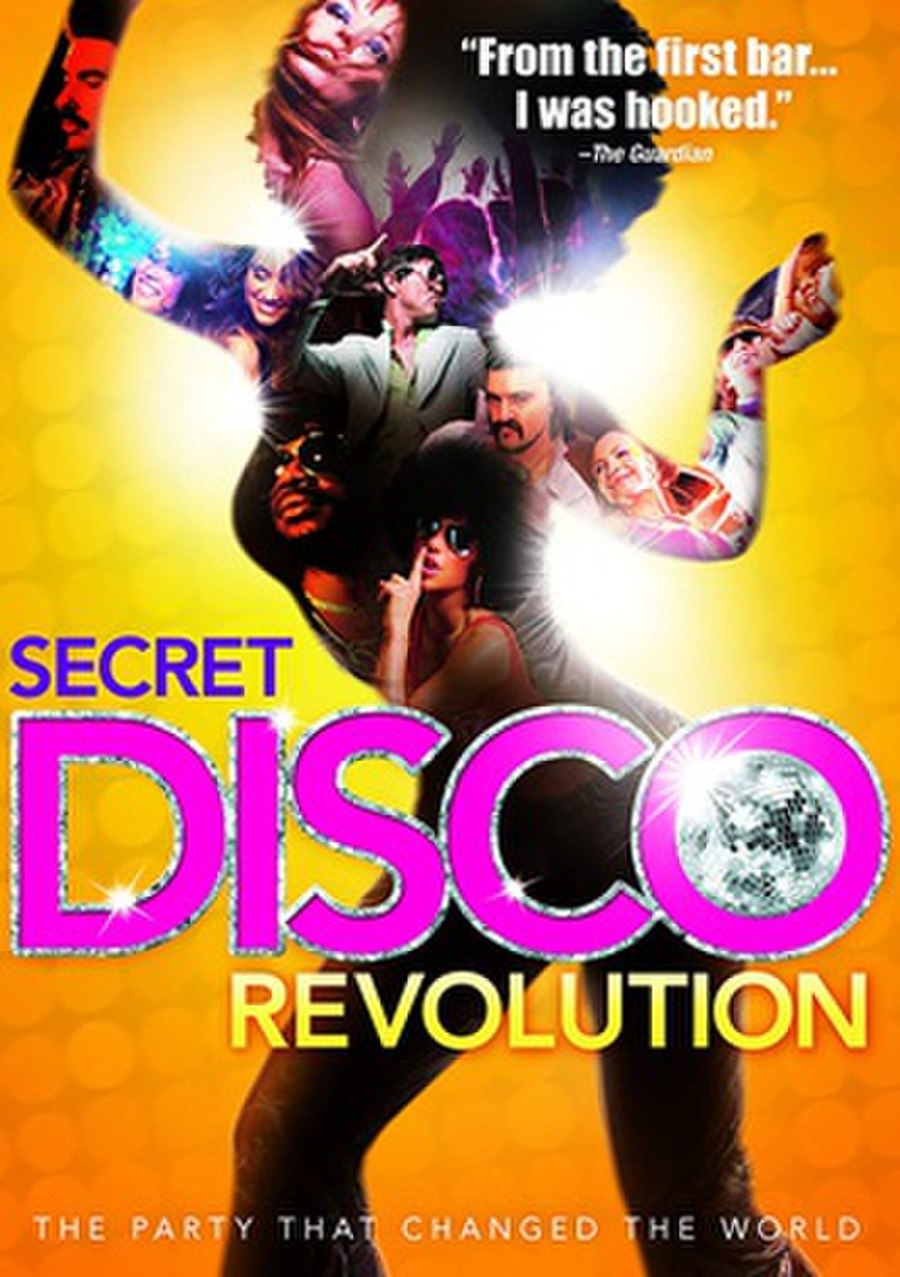 The Secret Disco Revolution is a Canadian documentary film, directed by Jamie Kastner and released in 2012. Profiling the disco genre of music and the club culture surrounding it, the film is structured around academic Alice Echols's thesis that the genre played an important role in spurring advances in gender, racial and LGBTQ equality in the late 1970s and 1980s.