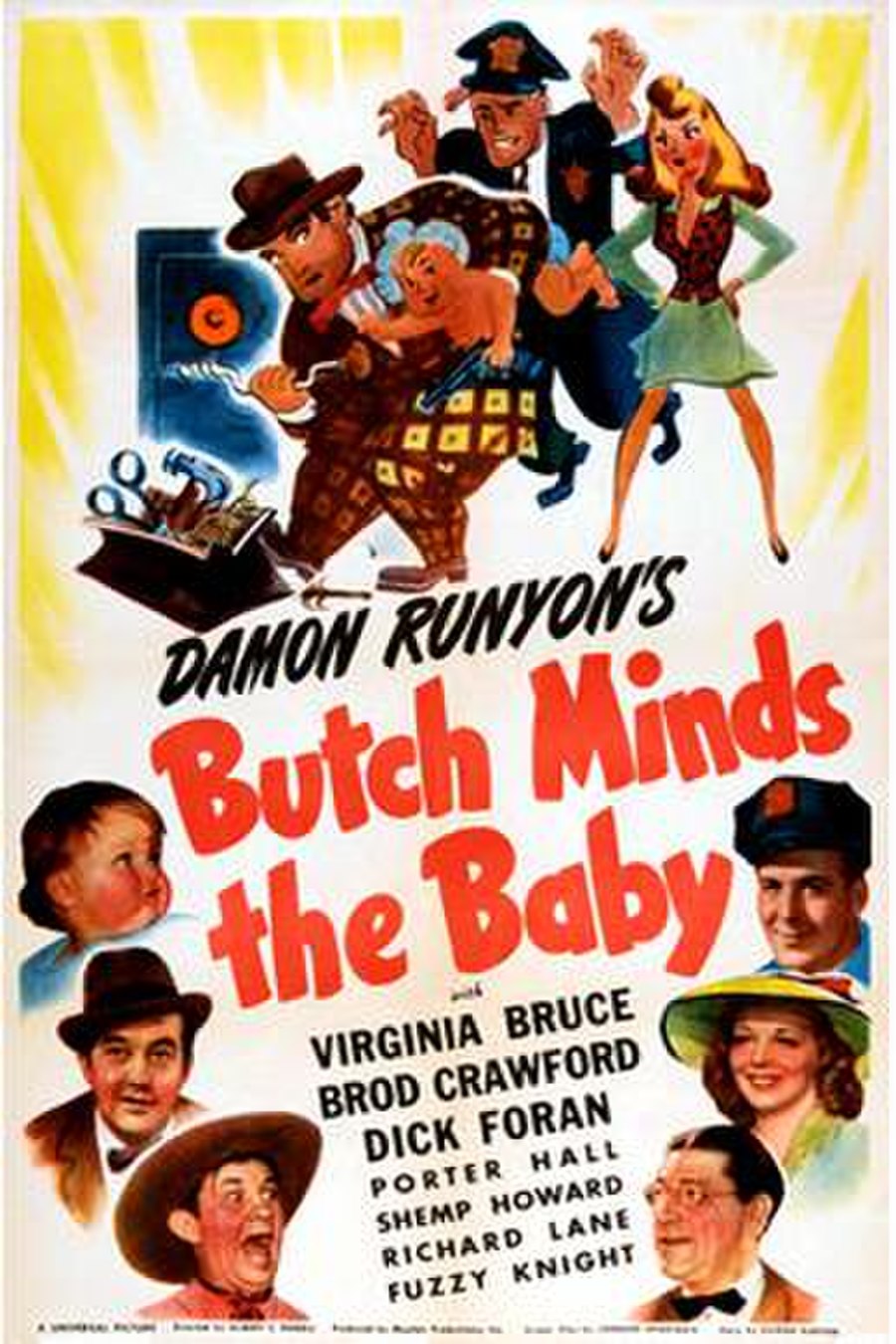 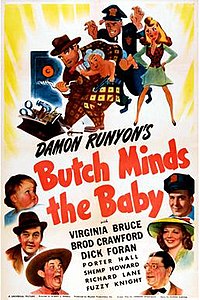 Butch Minds the Baby is a 1942 American comedy film directed by Albert S. Rogell and written by Leonard Spigelgass, based on the short story of the same name by Damon Runyon. The film stars Virginia Bruce, Broderick Crawford, Dick Foran, Porter Hall, Richard Lane and Shemp Howard. The film was released on March 20, 1942, by Universal Pictures.

Aloysius 'Butch' Grogan is known for being involved with crime. He is motivated to continue being a criminal, in order to provide Susie O'Neill with the money so she can support herself and raise her son. Butch joins a gang of safe crackers as a lookout, but one of them brings his baby son along with him on the job. Butch has to keep the baby on his mind while the safe is being knocked over.