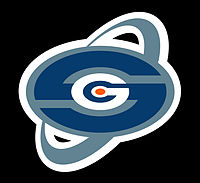 Strictly Global was an American weekly music-television program, which aired from November 19, 2004, to June 3, 2011. It showcased music videos covering every genre of music from every corner of the globe. The program highlights international artists as well as independent and ethnic American talent. The program was produced by MHz Networks, and was broadcast every Friday night on MHz WorldView.