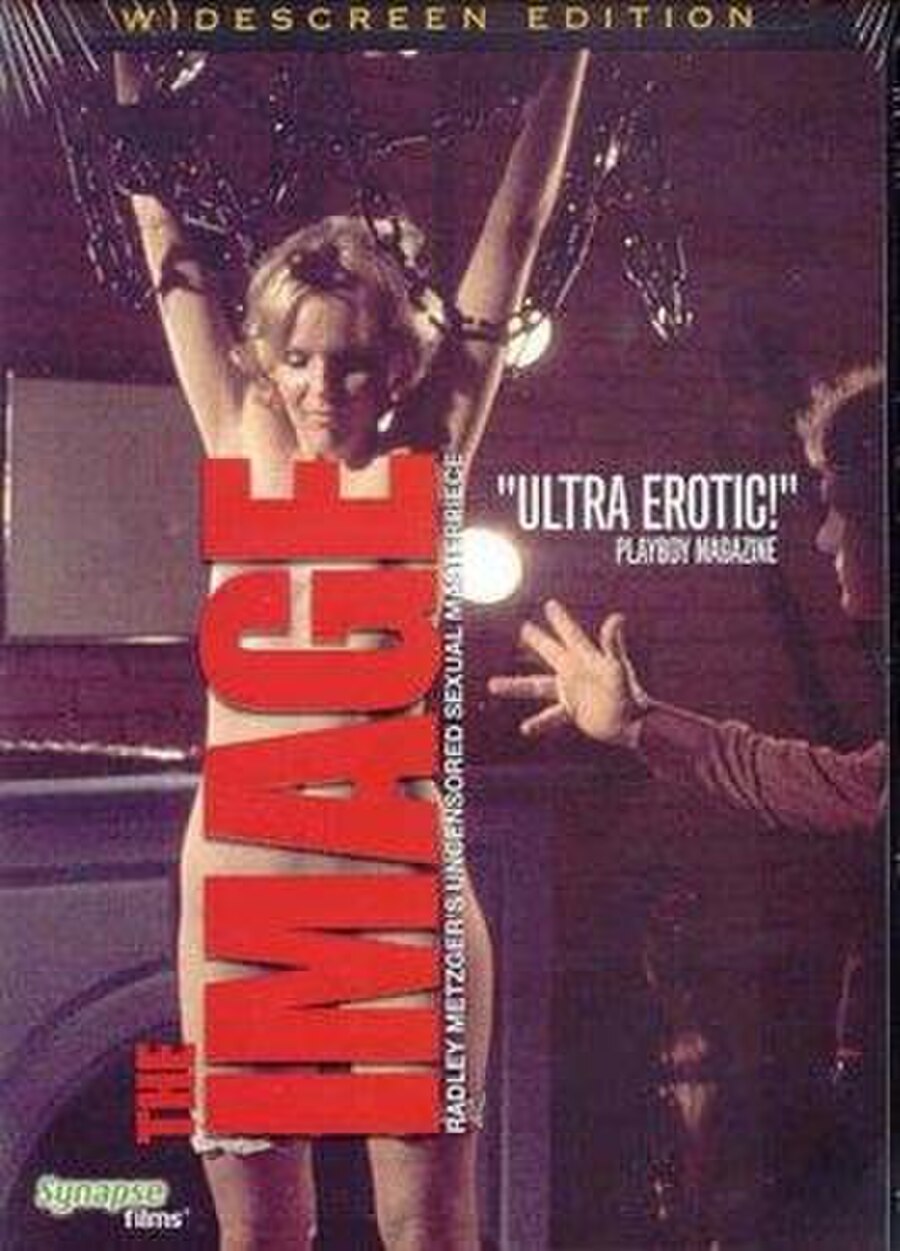 The Image is a 1975 American adult drama that was re-released in an edited version in 1976. The film is also known by two other titles: The Punishment of Anne and The Mistress and the Slave and was directed by Radley Metzger. The film is based upon the classic 1956 sadomasochistic novel L'Image, written by Catherine Robbe-Grillet and published under the pseudonym of "Jean de Berg".

Jean, a middle-aged writer living in Paris, meets an old friend, Claire, and is soon drawn into her world of sadomasochism along with Claire's younger partner Anne.