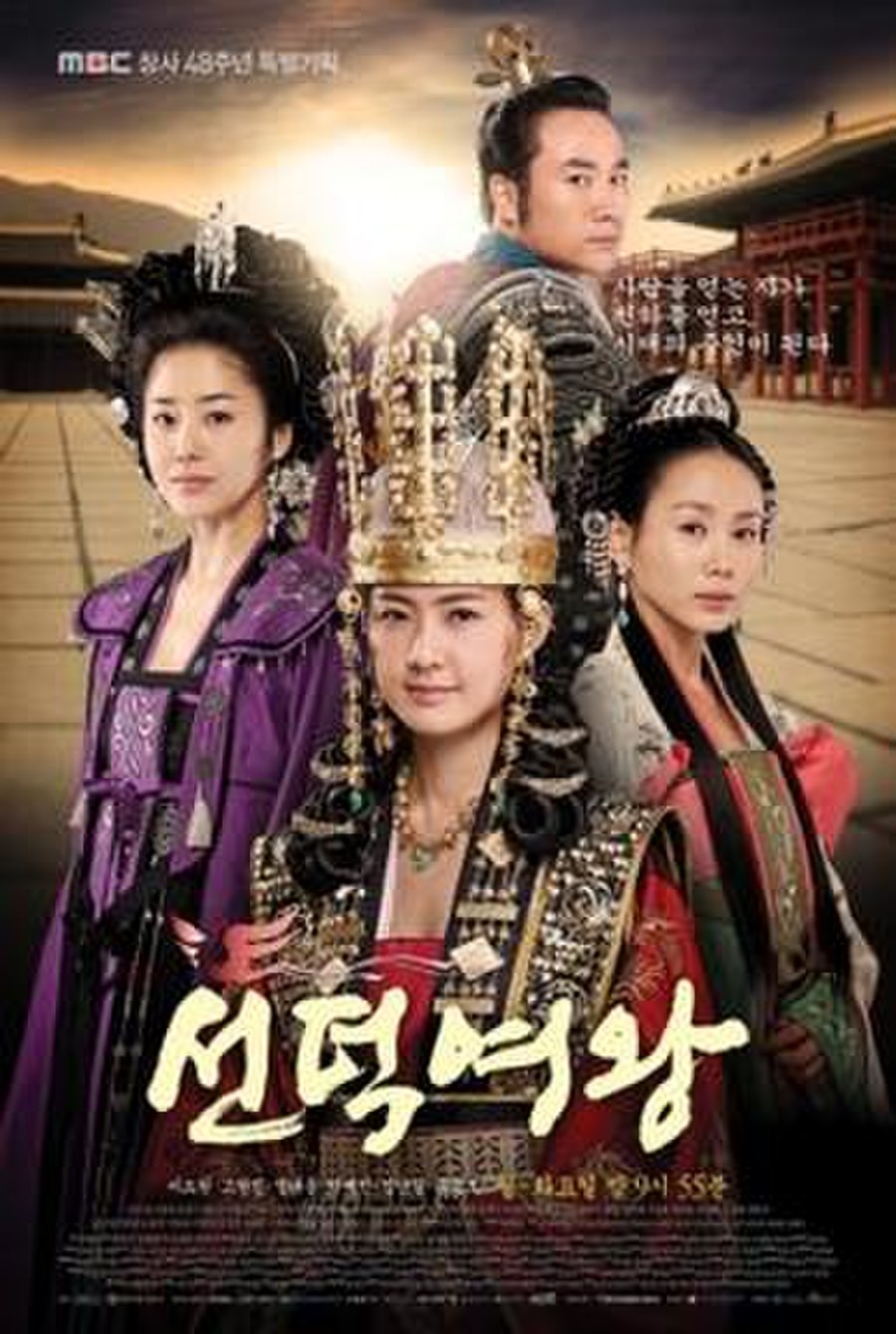 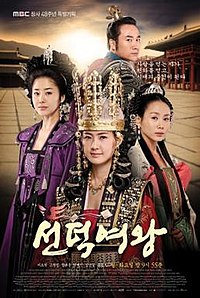 Queen Seondeok is a 2009 South Korean historical drama produced by MBC for their 48th-founding anniversary, starring Lee Yo-won, Go Hyun-jung, Uhm Tae-woong, Kim Nam-gil and Park Ye-jin. It chronicles the life of Queen Seondeok of Silla. It aired on MBC from 25 May to 22 December 2009 on Mondays and Tuesdays at 21:55 for 62 episodes.