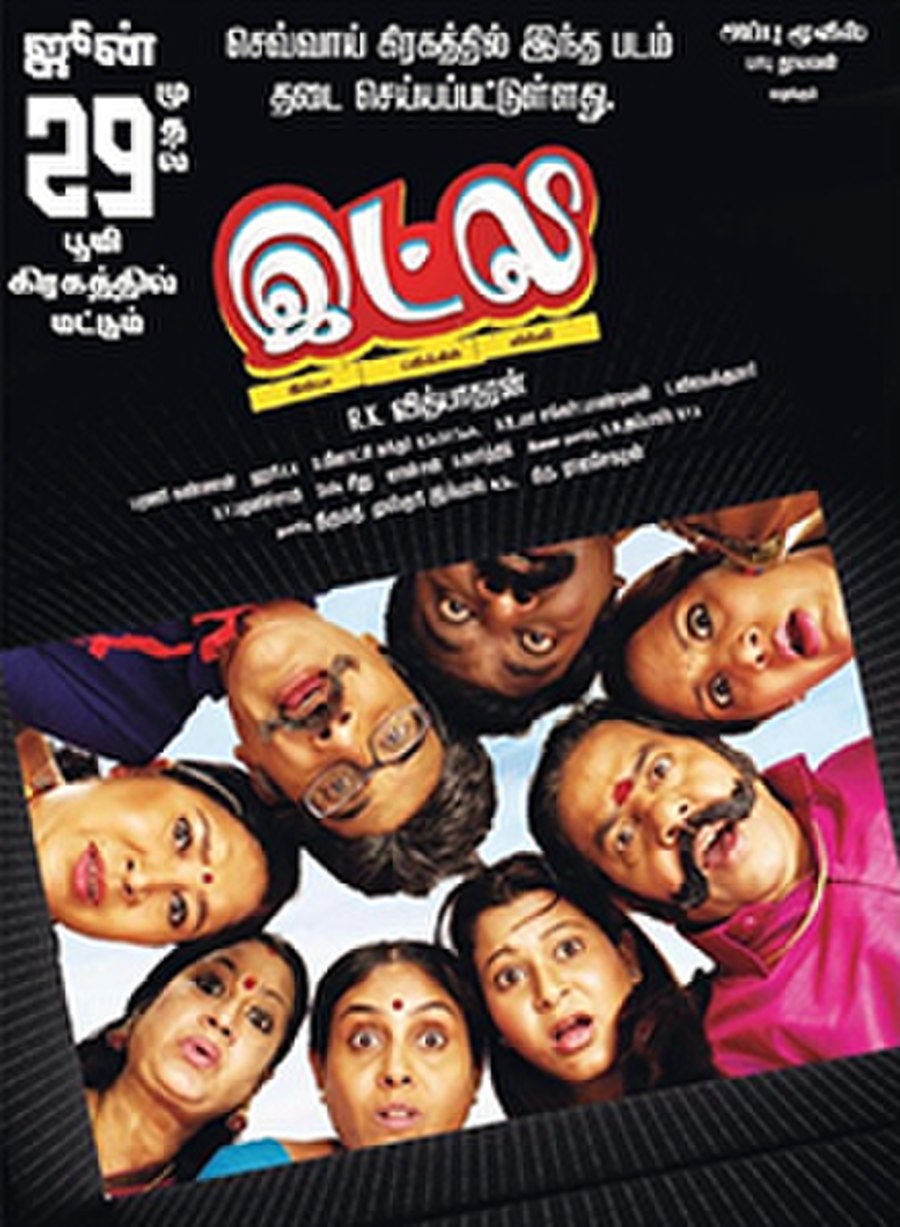 Inba's (Saranya Ponvannan) college-going granddaughter Ashmitha (Ashmitha) is suffering from a serious health problem, and she is in need of money costing to an amount of about 6 lakhs. Inba, along with her close friends Twinkle (Kovai Sarala) and Lilly (Kalpana), cooperate together to raise money, and while depositing money in the bank, they end up losing it due to a bank robbery led by a terrorist named Kalluthu (Mansoor Ali Khan) and his gang. The bank manager (Chithra Lakshmanan) refuses to help the trio as the money was not deposited at the time of the robbery. Then they find themselves in under tremendous pressure to raise money to rescue Ashmitha, so they hatch a plan to rob the bank where they lost their money along with China (Manobala), who is Twinkle's love interest. Then, police and media covers the bank. After a lot of struggles, they come out safely. Afterwards, they get to know that Ashmitha has no disease, but she is stuck in a big problem. The problem is a gang which takes bad videos of women and asks for money. However, the video of Ashmitha is uploaded for not giving money. How they save Ashmitha's life forms the rest of the plot.