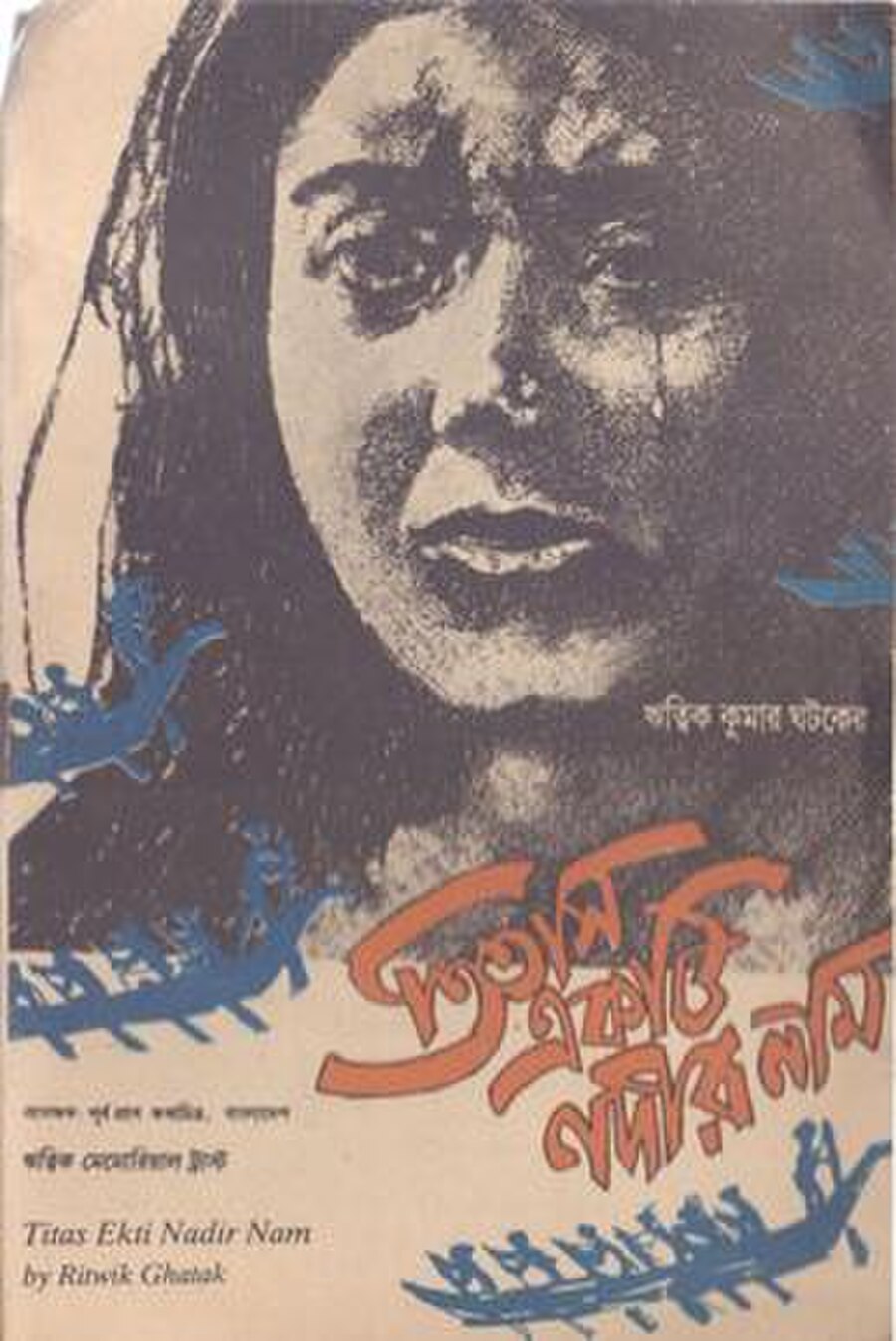 Titas Ekti Nadir Naam, or A River Called Titas, is a 1973 Bangladeshi film directed by Ritwik Ghatak. The movie was based on a novel by the same name, written by Adwaita Mallabarman. The movie explores the life of the fishermen on the bank of the Titas River in Brahmanbaria, Bangladesh.

A fisherman, Kishore, marries a young girl accidentally when he visits a nearby village. After their wedding night, Kishore's young bride is kidnapped on the river. On losing his wife, Kishore becomes mad. Meanwhile, his young bride fights with the bandits, jumps into the river and is saved by some villagers. Unfortunately, the young bride knows nothing about her husband, she doesn't even know her husband's name. The only thing she remembers is the name of the village Kishore belongs to. Ten years later, she attempts to find Kishore with their son. Some residents of Kishore's village refuse to share food with her and her son because of the threat of starvation. A young widow Basanthi helps the mother and child. Later it turned out that Kishore and Basanthi were childhood lovers. Director Ghatak appears in the film as a boatman, and Basanti's story is the first of several melodramatic tales.