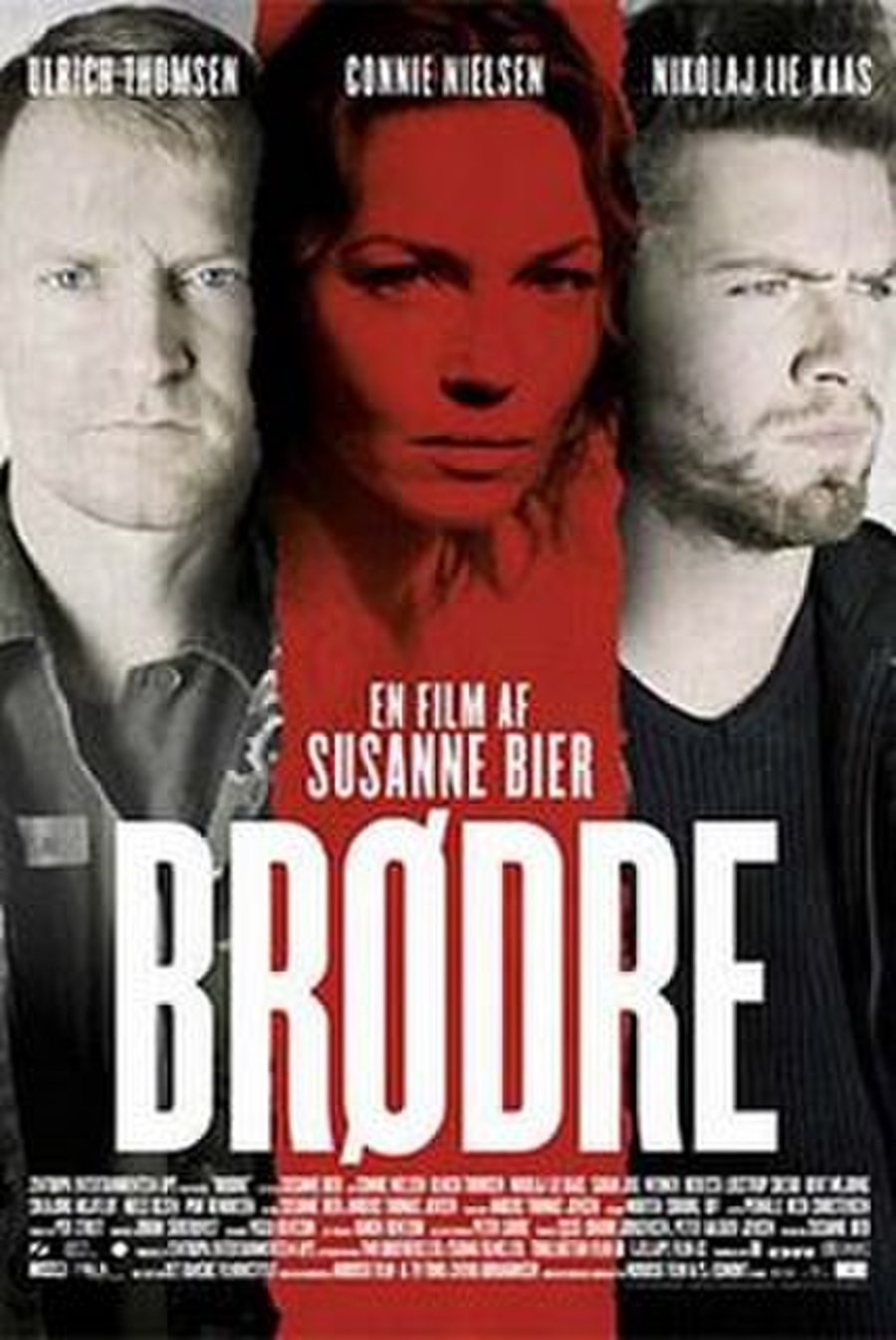 A Danish army officer, Michael (Thomsen), is sent to the International Security Assistance Force operation in Afghanistan for three months. His first mission there is to find a young radar technician who had been separated from his squad some days earlier. While on the search, his helicopter is shot down and he is taken as a prisoner of war, but is reported dead to the family. His wife Sarah (Nielsen) and younger brother Jannik (Kaas) both deeply mourn him, and that brings them closer together. They kiss once, but pass it off as grief and do not pursue the relationship.